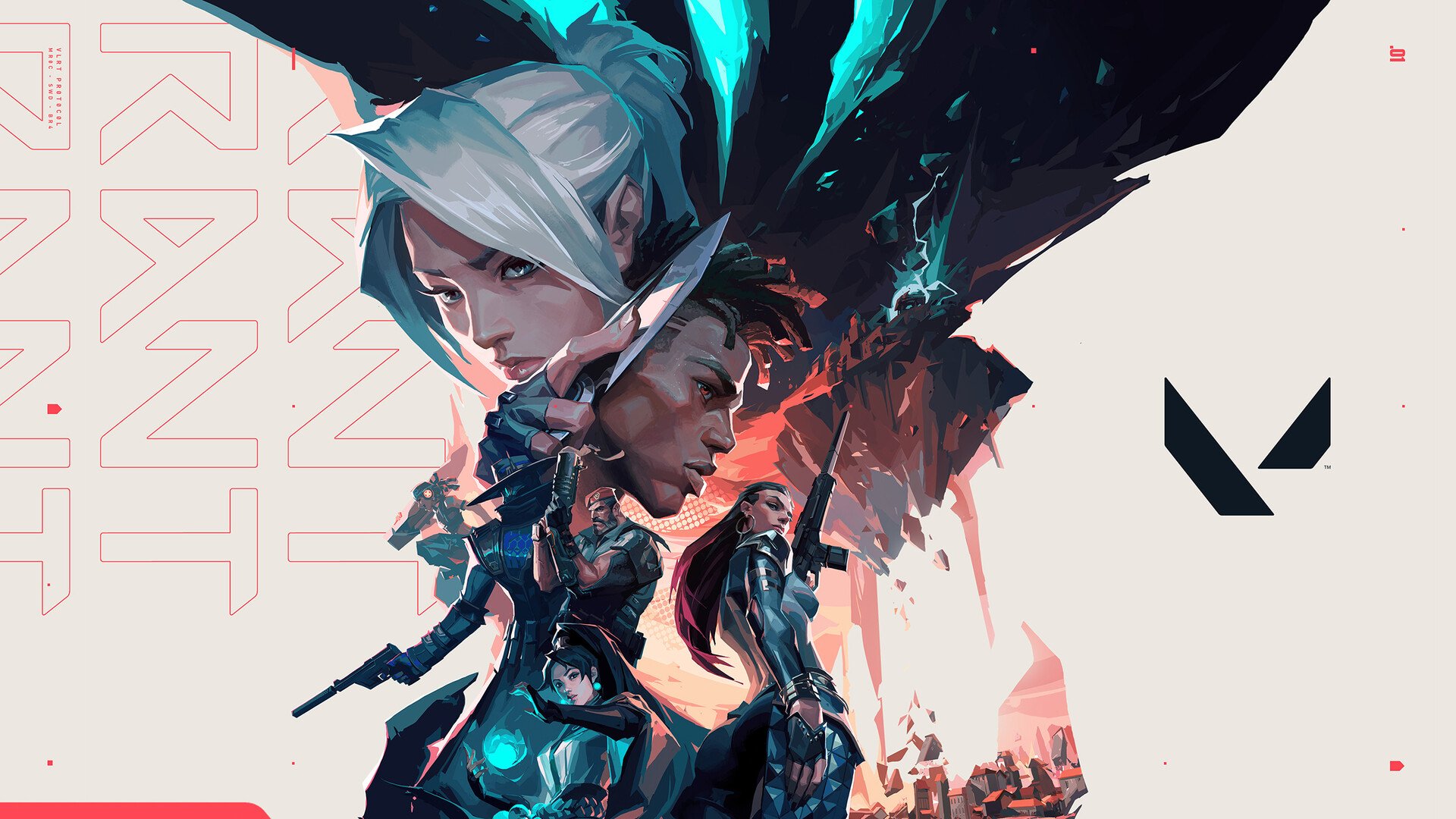 Valorant won’t be good until 1.6

Counter-Strike is a series I’ve sunk a stupid amount of my life into, and since I stopped playing CS:GO roughly three to four years ago, nothing has taken its place as my immediate go-to time-waster between games. I played Overwatch at launch and fell off after a few weeks, and that’s pretty much been the same story for every big FPS game this generation. Admittedly, it’s because I’m regularly playing new games or ticking off games from my backlog, making it feel like I can no longer justify the time to become competitive again and genuinely stick with something.

However, the folks over at Riot Games have seemingly mastered what I like to call “maximum money optimization.” Think of it as search engine optimization (SEO) – but instead of trying to nail specific key terms for better Google listings, Riot attempts to improve upon specific game formulas and existing mechanics to make insane amounts of money. Valorant is completely unoriginal (and a bit lacking at the moment), but it has potential that I’m sure Riot will continue to capitalize on.

Valorant is undoubtedly scratching an itch for me that I haven’t felt in years. How long it will last, though, I’m not sure. For now, take a seat, and enjoy the sights and sounds of Justin and myself flexing our CS:GO muscle memory for ten minutes while sharing our impressions of Valorant so far!