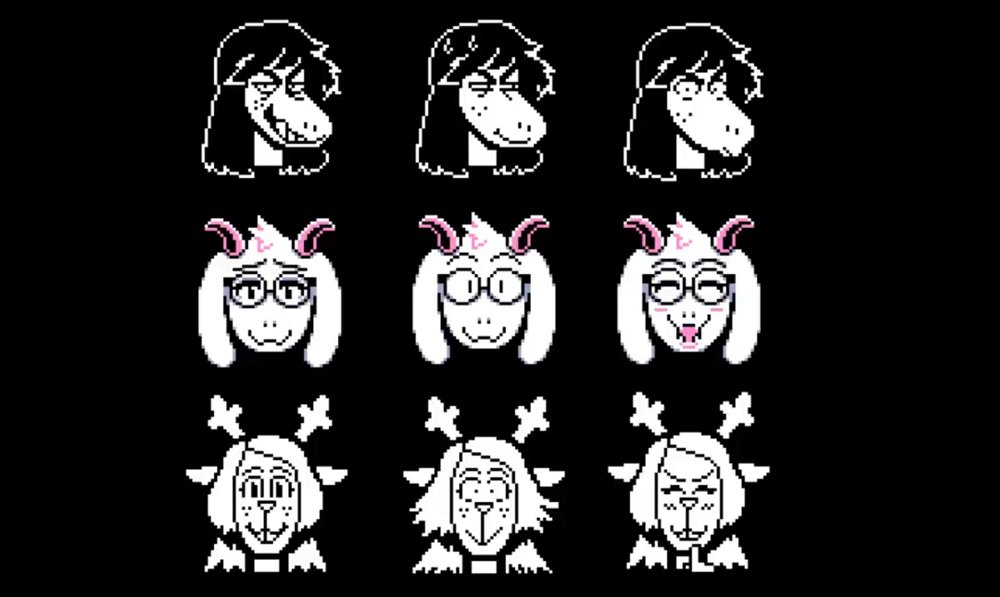 Sound of the Underground

Indie developer Toby Fox, who found fame in 2015 with his emotional RPG Undertale, is currently busy beavering away at his next title, the equally strange and intriguing Deltatrune.

Fox took to Twitter this past weekend in order to share with his followers how development is proceeding with the highly-anticipated pseudo-sequel. “The design of the actual game and the specifics of what happen are going really well,” said Fox. “I have a lot of confidence in the game that is currently written in my notes. At least, I think people that enjoy the things that I make, will enjoy it. That’s all I’m ever aiming for.”

Of course, essentially creating a game single-handedly, especially with the weight of your prior success hanging over your head is no easy feat. And it appears that Fox has hit some snags typical of all game development, but seems confident that they will be overcome.

Fox then rounded off the update with the release of two tracks from Deltarune’s OST: the upbeat “Welcome to the City” and the much more melancholic “Lost Girl”. Both tunes feature simple, sublime melodies not dissimilar to those that scored the player’s journey through Undertale. You can check out both tunes below.

Deltarune is currently in development for an undisclosed release date.