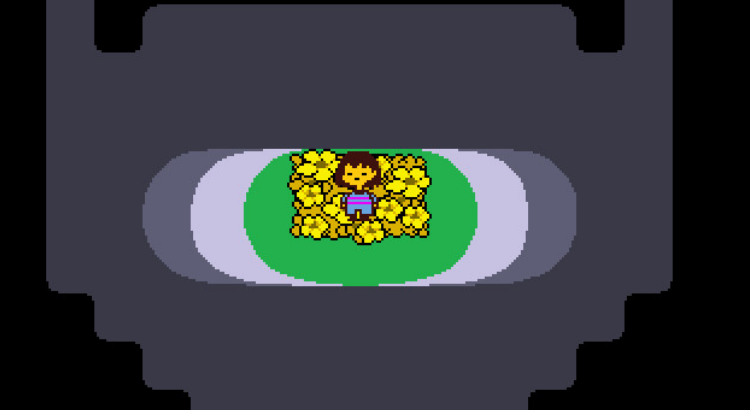 Would need help remaking the game

Undertale, that bullet hell RPG meme fuel that the Internet loves or loves to hate, has so far only been available for PC gamers, but that has not stopped gamers from clamouring for information about possible ports.

Talking on Twitter today, developer Toby Fox acknowledged that he has talked with Nintendo about a Wii U port of the game, but would need someone else to help port the game to the system.

It’s surreal that it’s newsworthy that a Nintendo rep tweeted at me. I actually already talked to Nintendo about a port months ago… ^^;;

But Game Maker (what I use) doesn’t export to any Nintendo platforms. In most cases, the game would have to be reprogrammed from scratch.

So I’m concerned about accuracy/bugs. I’ve reached the point of “might as well try it” though. This isn’t an announcement or promise.

BTW, I wouldn’t do the porting/reprogramming myself. It’d be up to someone else. I don’t know any actual programming languages LOL

ALSO if there was a Wii U port do you think all the UNDERTALE Miiverse posts would finally have a home? Or would it just spread them more?

While it’s important to note this is not a formal announcement, it is exciting to read nonetheless.

I know for one I would play a Wii U port of Undertale, even if just to return to a happy ending before I was a sinner.