Toward the end of last year, a strangely thought-provoking question surfaced in the Nintendo community: is Toad wearing a hat? Or is that whole mushroom top his head? Dorkly raised the question, presented some convincing evidence, and Team Head and Team Hat have been going at it since.

Nintendo officially addressed this Important Matter today, among others.

“So that, as it turns out, is actually Toad’s head,” says Super Mario Odyssey producer Yoshiaki Koizumi, confirming our deepest fears. “I’m going to have to leave it to all of you to figure out exactly how that works out. Maybe there’s something inside…”

He also covered another pressing question: Why does Mario have nipples, but no belly button? 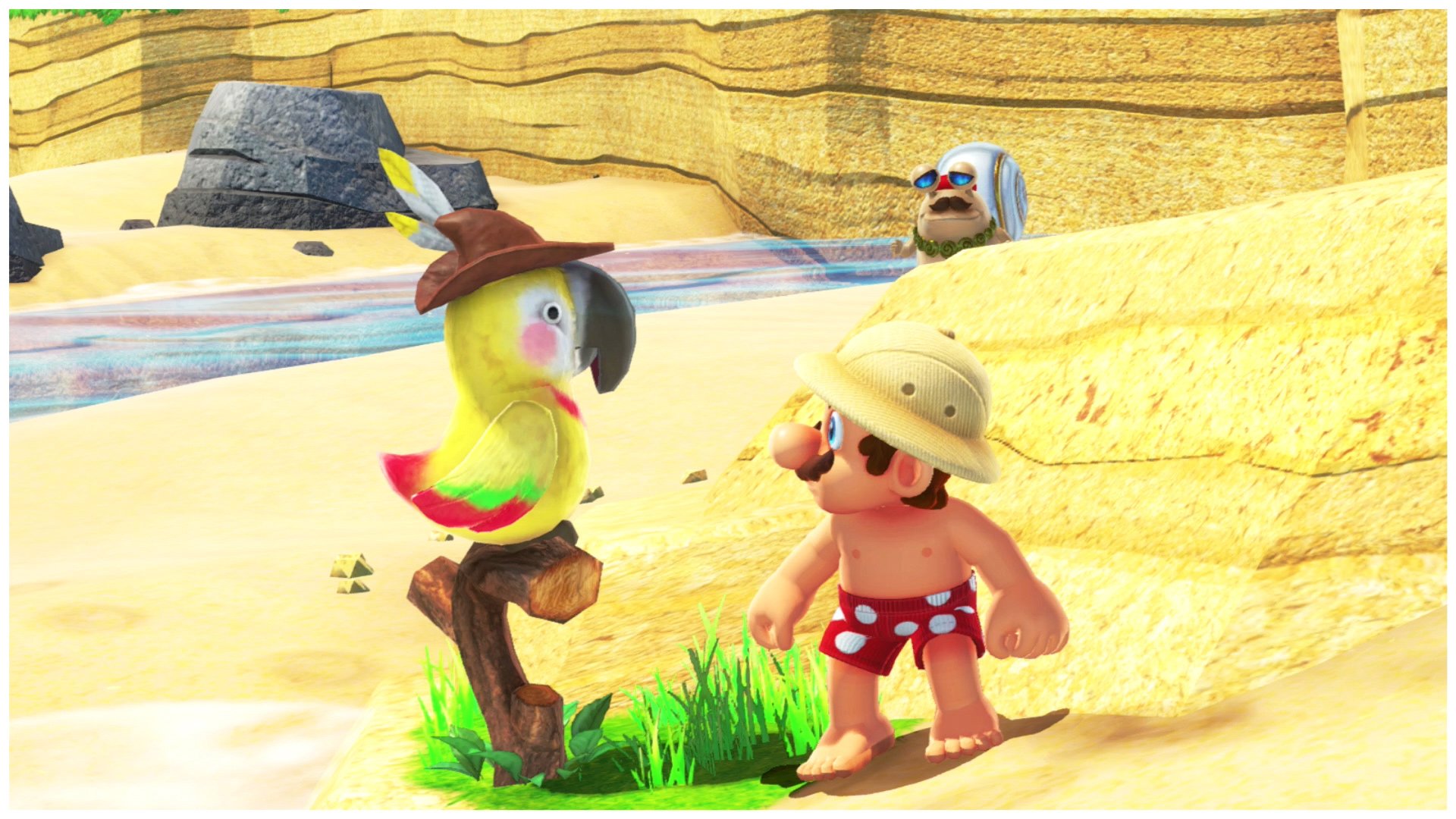 “I didn’t really expect that to be a topic among fans,” Koizumi admits. “Once I heard that people were talking so much about Mario’s belly button, it made me start to think about whether we should revisit the topic on the design side.”

Not exactly a proper answer, but given this Toad development, that’s probably for the best.

The next time Nintendo does a Q&A, I want to hear about the Great Ape War.

Filed under... #mario#Things gamers do