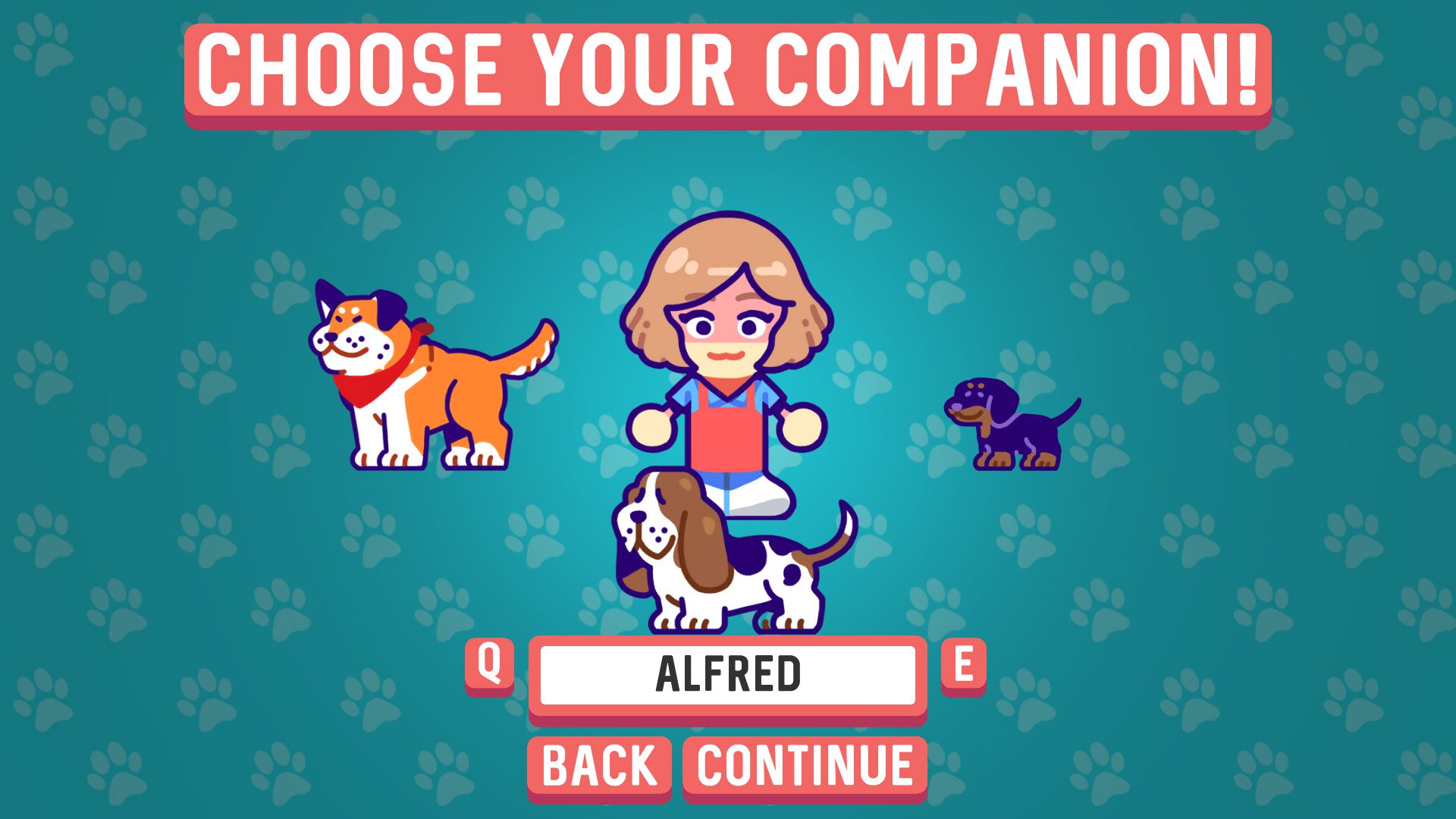 Coming to Nintendo Switch and Steam in Autumn 2021

A dog shelter management game is a solid idea that should immediately click with a lot of people, myself included. I’ve run all sorts of failed virtual ventures, from theme parks to farms to hospitals to entire cities, but none of those scenarios feel as high-stakes as getting a new shelter off the ground.

Do I have what it takes to succeed in Little Rock Games’ To The Rescue? I hope so!

Building out the best space, taking good care of the dogs, managing finances, dealing with health crises, promoting the shelter, and picking out the right pup for the right person – I’m into this game concept.

I want to specialize in basset hounds. If you’ve seen that basset hound clown car video, you’ll get it.

After a successful Kickstarter in 2019, the shelter sim is back with a publisher – Freedom Games – and a new release window: Autumn 2021. On top of the original PC and Mac plans on Steam, there’s also going to be a Nintendo Switch version of To The Rescue. It’s aiming to be a simultaneous release.

“The game has come so far from its original scope and vision,” the team wrote in a Kickstarter post. “If you’ve been following development, you can see what a complete overhaul our art and aesthetic has undergone, and if you’ve been one of our earliest supporters at events both digital and physical, you’ll know that the mechanics have evolved just as much. You all made it possible for us to find a publishing partner, which in turn has made it possible for us to deliver the best experience that we possibly can!”

The development team at Little Rock Games has pledged to donate “20 percent of profits to pet shelters,” which is honestly above and beyond what I would’ve expected. That’s an extra nice gesture.