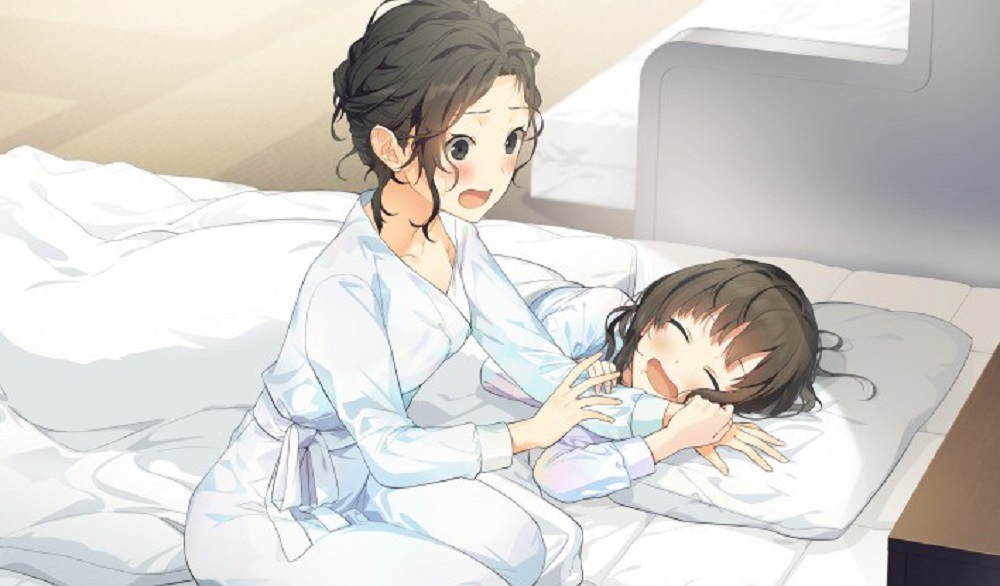 They look like they’re having a rad time, to be fair

Nippon Ichi Software have announced a new game, made in conjunction with Acquire, who are famed for their work on Akiba’s Trip and Octopath Traveler. Jinrui no Minasama he was revealed in the latest issue of Weekly Famitsu.

Jinrui no Minasama he, or To All of Mankind, is pretty light on the details so far, but appears to be about a group of happy-go-lucky teenage girls living in a post-apocalyptic Akihabara, Tokyo. Only a few screenshots of the new IP exist, but it’s certainly an intriguing concept, especially seeing as the girls look fairly non-perturbed as they jaunt around the city.

No release date has been announced, but To All of Mankind is currently in development for PS4 and Nintendo Switch.