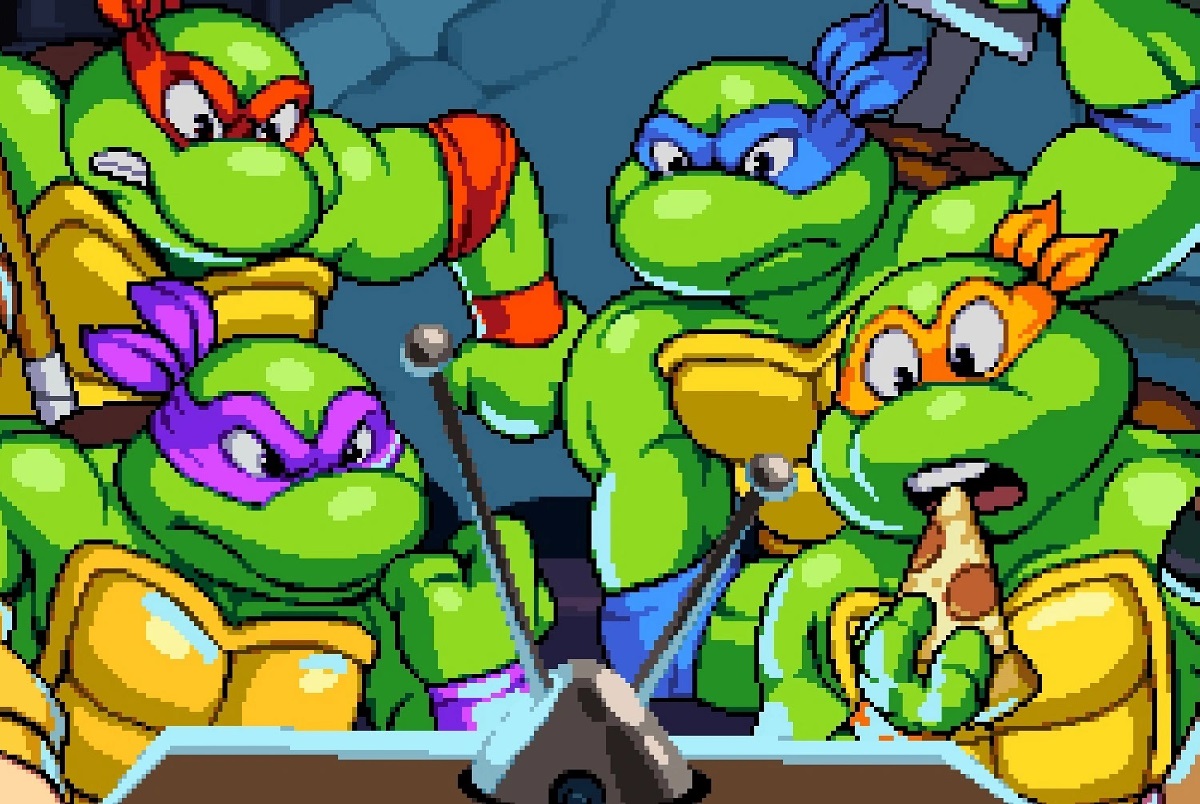 Better shell out for a Netflix sub

Tribute Games’ radical throwback brawler TMNT: Shredder’s Revenge has made a surprise arrival on mobile platforms — But while the Heroes in a Half-Shell are now readily available to download on Android and iOS platforms, the game itself is only accessible to Netflix subscribers.

It would appear that the 2022 scrapper, a love letter to the TMNT arcade titles of yore, is the newest release in the burgeoning Netflix Games division, and as such requires a Netflix sub to play the title at all. One would assume that this also applies to online modes of Shredder’s Revenge, so hopefully you have three pals all subbed to the streaming service if you want some handheld multiplayer action.

TMNT: Shredder’s Revenge sees the fab four team with Channel 9 reporter April O’Neil, sensei Master Splinter, and sporting goods vigilante Casey Jones on a mission to stop The Shredder and his Foot Clan from taking over The Big Apple. The game features a huge variety of cameos and references to Eastman and Laird’s iconic 1987 TV series — including appearances from Bebop & Rocksteady, The Rat King, Irma, Vernon, and the Teenagers from Dimension X.

The mobile port is not currently in parity with the PC and console releases, sitting just one update behind. So while not all of the game’s bugs and issues have been ironed out for the mobile port, the majority of features and modes are all present and ready to rock. For our thoughts on the original release, check out our full review right here.