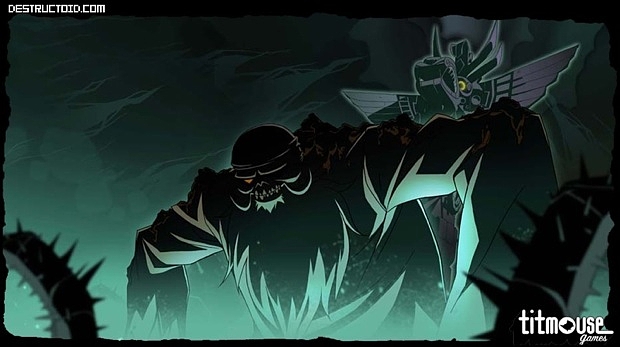 We still don’t know much about Titmouse Games’ Seven Haunted Seas. As I wrote in a previous post, we only know a few basic things about the title: it’s an RPG, it is slated for consoles, and it has zombies. That’s some pretty general stuff. In our recent interview with members of the studio, creative director Aaron Habibipour gave us a decent indication as to what consoles Titmouse is shooting for with title. (Psst: It’s the Wii and Xbox 360.)

“We can’t legally say anything at this point, since we don’t have any specific console approvals from any manufacturers,” Habibipour said. “We’re aiming for the 360, Wii… we’d love to do those two. Especially the Wii, since it lends itself really well to what we’re planning to do with the game.”

Oh goodness, Wii owners. First, you get Mad World. And now possibly Seven Haunted Seas? Where the hell are you going to find the shelf space?