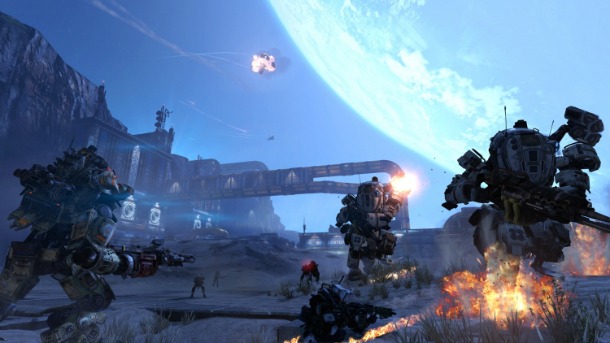 Titanfall is set to drop its third DLC pack IMC Rising tomorrow on Xbox One and PC. It’ll cost $9.99 (or part of your Season Pass), and will wrap up Respawn’s planned DLC offering with three more maps — though more could always come in the future.

The maps are called Blackwater, Zone 18, and Sandtrap, and the Xbox 360 currently doesn’t have a release date set. So far the Season Pass has been a disappointment considering that nothing was really added outside of six maps.