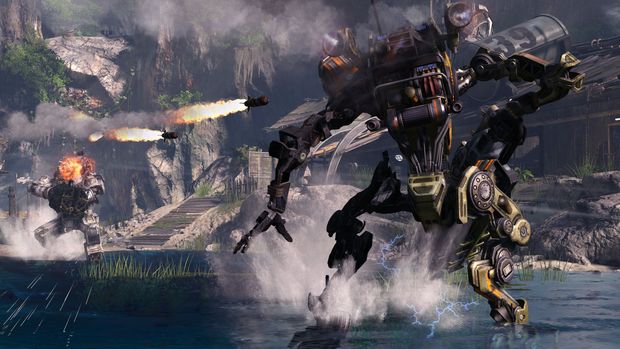 Tough to argue with free

Titanfall celebrates the first anniversary of its launch today. There might not be a grand showcase dedicated to everything that’s happened to the game over the year, but EA and Respawn haven’t forgotten about it altogether. They’re quietly handing out gift bags to anyone who still wants to party.

All of Titanfall‘s add-ons across all three platforms — Xbox One, Xbox 360, and PC — have been made free. Users can simply queue up the season pass on their preferred system. It’s currently unknown how long this freebie will last, so it’s best to pick it up now instead of waiting.