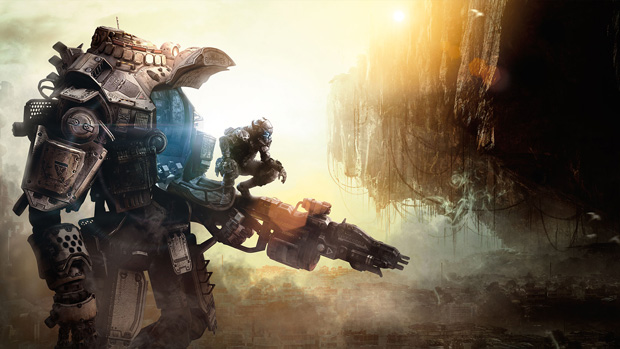 The Xbox 360 version of Titanfall is out as of today and here’s a better look at how it stacks up to its newer-gen counterpart courtesy of Digital Foundry.

The fact that we only recently got to see much of anything about this port handled by Bluepoint Games was worrying — such silence doesn’t tend to mean good things — but I’m impressed by what was achieved on the aging console. I also like that players can choose between having an unlocked frame rate or a locked 30 frames per second that does away with screen tearing.

Digital Foundry’s preliminary verdict was that the port “is Titanfall, and it does appear to be feature-complete on the older console. With just one tenth of the available RAM and far less capable silicon, it’s safe to say that Bluepoint Games has more than exceeded expectations.”