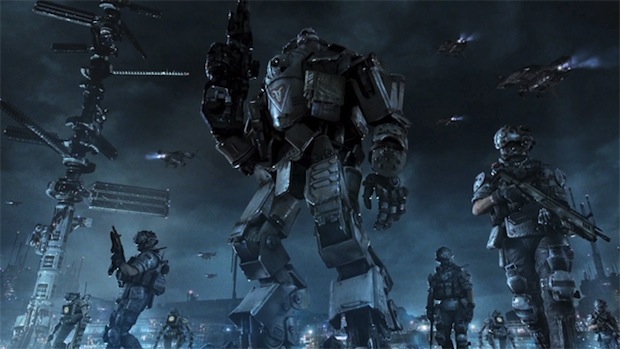 Titanfall cheaters, your time is up. Respawn has been using the FairFight system to detect cheaters on the PC since the game’s launch, and if you’re caught you will be banned from the general population. You can still play the game, but you’ll only be able to play against other cheaters.

“You can play with other banned players in something that will resemble the Wimbledon of aimbot contests. Hopefully the aimbot cheat you paid for really is the best, or these all-cheater matches could be frustrating for you. Good luck.”

Note that if you join someone’s party that has cheated you will be stuck playing against only cheaters too. Once you leave their party you’ll be back to your own happy world of not assholes.