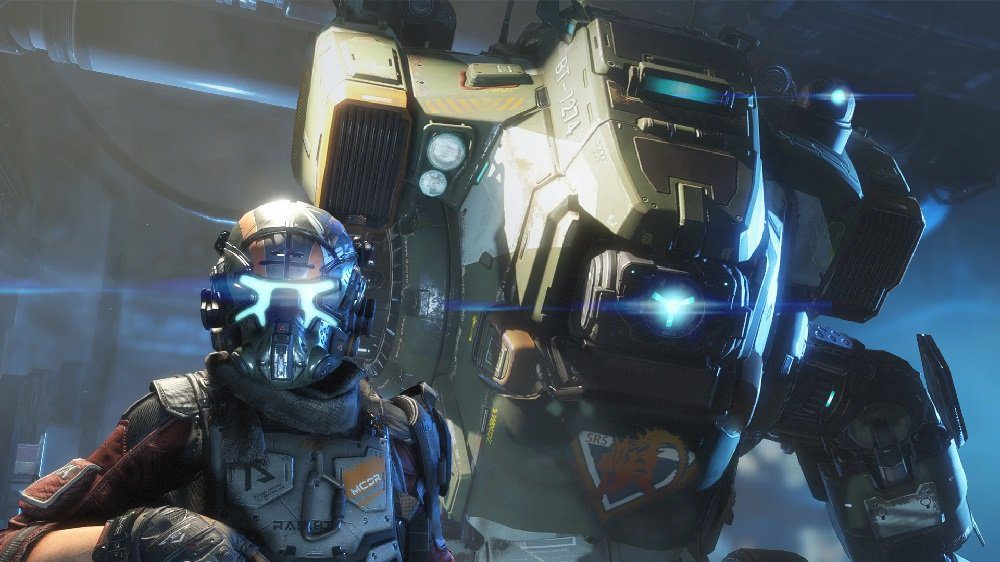 Respawn Entertainment’s Titanfall 2 is one of the finest first-person-shooters ever made, with an exciting, adrenaline-fueled, top-tier single-player campaign that only improves as it progresses. Five years on from the sequel’s initial launch, new players are finally finding this out, thanks to Respawn’s own battle royale release, Apex Legends.

On May 9, Apex Legends will launch its ninth season, “Legacy”, which features multiple callbacks to Respawn’s Titanfall days. Spearheaded by the arrival of new Legend Kairi “Valkyrie” Imahara, Legacy has already tipped its hat to Titanfall with its emotional, teasing cinematics. And, as spotted by VGC, it seems that the hype for the new season has encouraged players both old and new to jump back into the explosive world of Titanfall.

Following a hefty discount on April 15, Titanfall 2‘s concurrent player count skyrocketed by 650% in just 48 hours, before going on to shatter its previous best with a staggering 17,000 players — an amazing activity increase of 750%. It seems that the shrewdly timed store discount — coupled with the Apex Legends crossover — has shaken the rust off of Titanfall 2, giving the underrated sequel a brand new opportunity to shine.

If you’re a fan of action games but never got around to checking out the Titanfall 2 campaign, be sure to jump on this bombastic bandwagon fast. As many new fans are finding out, you won’t regret it.