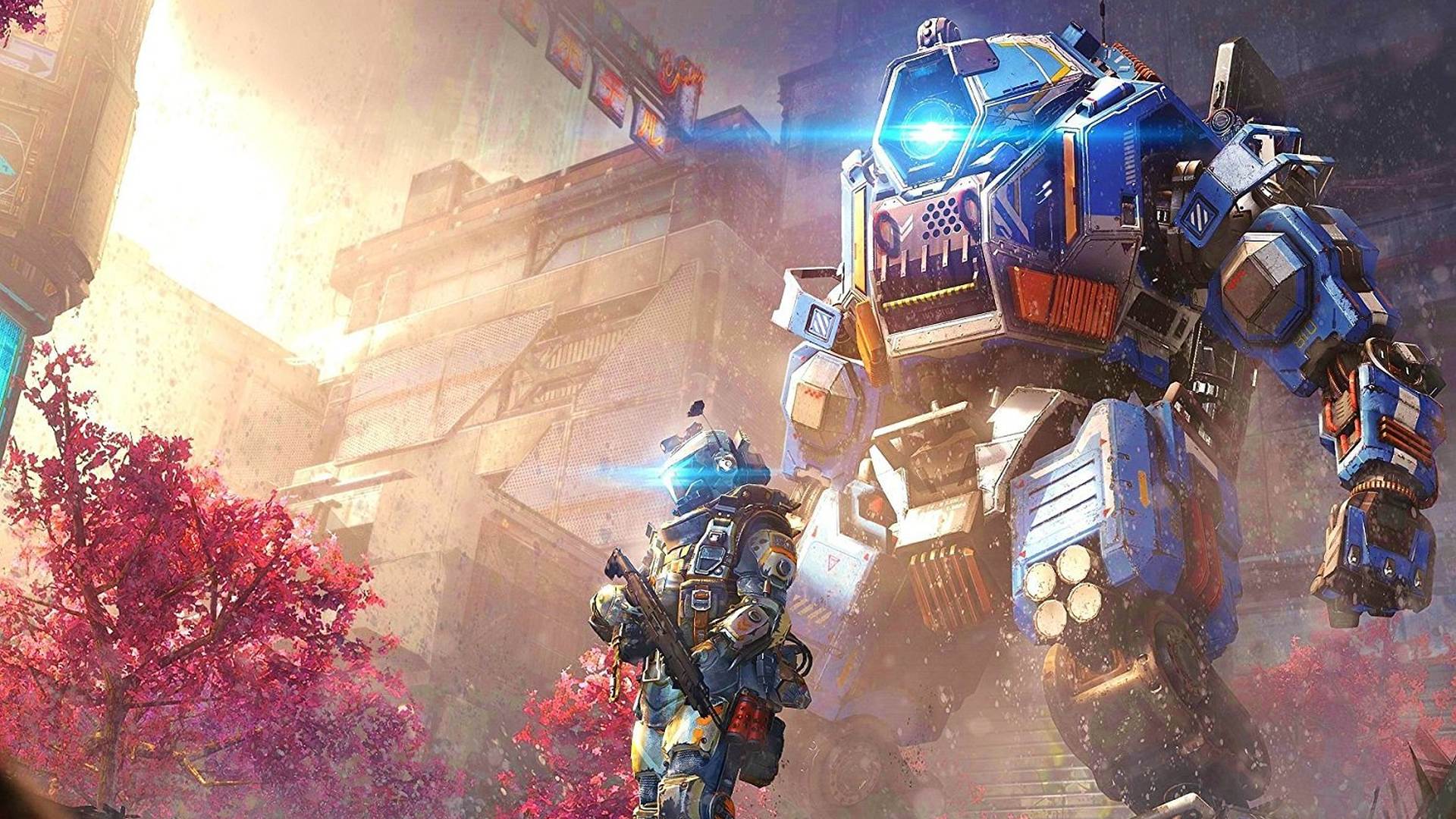 Protocol one: Link to Pilot.

Seriously, if you haven’t checked out Titanfall 2 yet, here’s your opportunity to do so. Respawn Entertainment is making its 2016 sci-fi FPS temporarily free-to-play from now until May 3 at 10 a.m. PT on Steam.

We heard people want to play Titanfall 2 this weekend? So do we!

Join us on Steam when we make TF2 temporarily free-to-play starting RIGHT NOW through May 3rd @ 10am PT.

Titanfall 2 has been having a bit of a moment, thanks to Apex Legends‘ new season dredging up a lot of Titanfall 2 lore with its new Legend, Valkyrie. And while the new Arenas mode for Apex Legends doesn’t hit until next week, a free weekend to play Titanfall 2 seems like a nice way to gear up for it.

Also, if you haven’t played Titanfall 2 yet, go do it! You can probably knock the campaign out in an afternoon, and then there’s plenty of multiplayer action to hop into. I know I’ll probably set aside some time to squad up again this weekend. See y’all during Happy Hour!