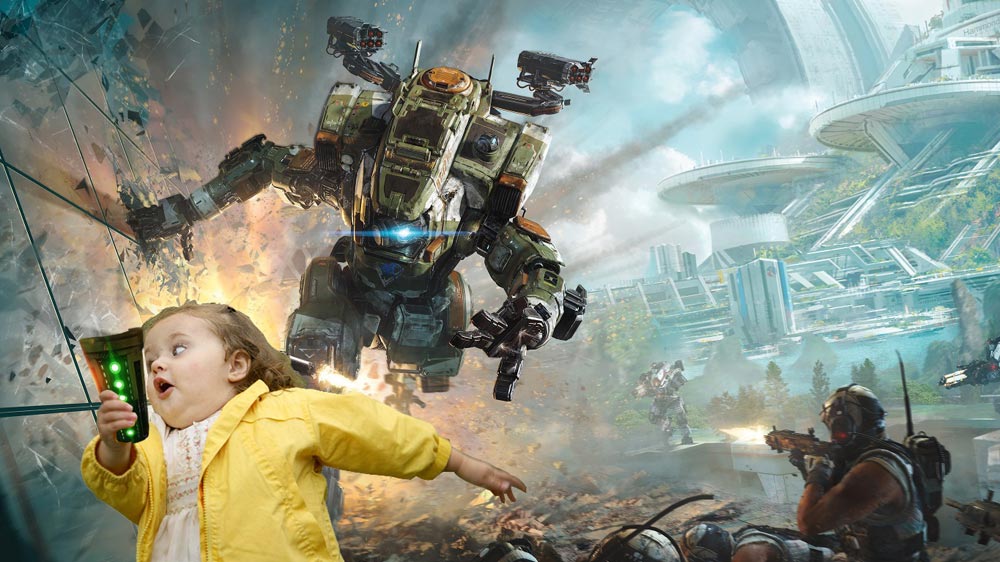 Black Friday continues to start earlier and earlier online despite all the ruckus about closing retail stores on Thanksgiving. A prime example arrived in the past 24 hours thanks to an aggressive Walmart early Black Friday kick off (which Amazon quickly price-matched). Titanfall 2 is now only $29.96, a giant 50% off for the late October release.

The deal has been selling like hot cakes as the PS4 copy is now sold out at Walmart whereas at Amazon, Titanfall 2 for the PS4 is backordered until November 18.

This discount of course beats out the recent deal from Target for $35. If the price looks right to you, we’d suggest acting fast as the deal will likely sell out/expire within the day.