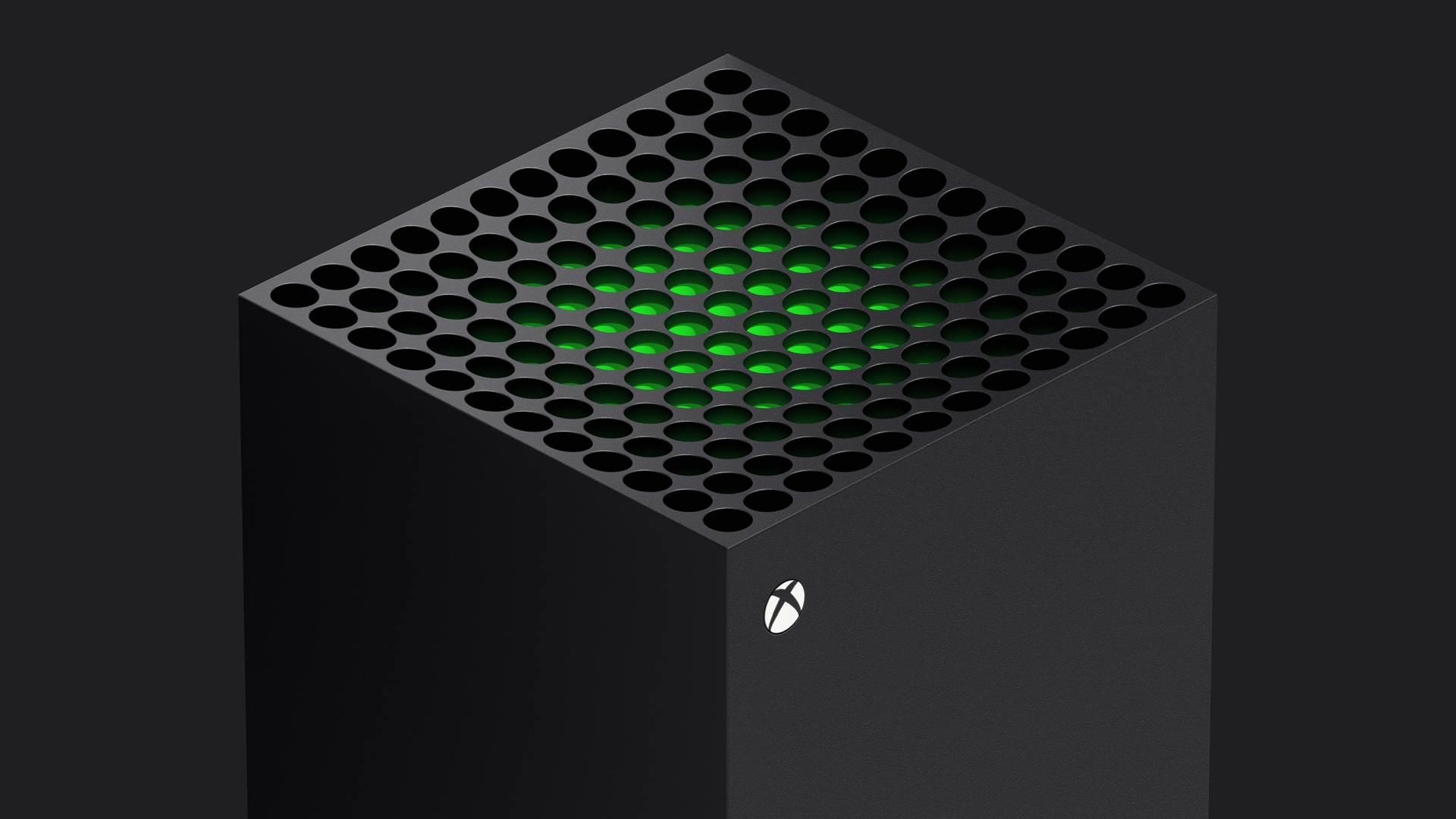 If you needed another excuse to replay it, that is.

The back catalog has been growing on Xbox, and several Electronic Arts games are getting a little boost to their performance on newer consoles.

Battlefield 1, 4, and V; Mirror’s Edge Catalyst; Plants vs. Zombies Garden Warfare, Garden Warfare 2, and Battle for Neighborville; Star Wars Battlefront and Battlefront II; Titanfall and Titanfall 2; and Unravel 2 are all getting support for 120hz on Xbox Series X. Battlefield 4, Unravel 2, the first Battlefront, both Titanfall games and all three Plants vs. Zombies games are also getting 120hz support on Xbox Series S, and Sea of Solitude gets a 60hz boost on both consoles.

You can find the full list of games supporting FPS Boost, as well as which games have it turned off by default, on this blog post. Considering that all these games are also in Xbox Game Pass Ultimate thanks to it adding EA Play, that’s a bunch of newly FPS-boosted games to play.

If you were feeling nostalgic for Titanfall 2 thanks to the crossovers happening right now in Apex Legends, well, here’s your shot to play it in glorious 120hz.