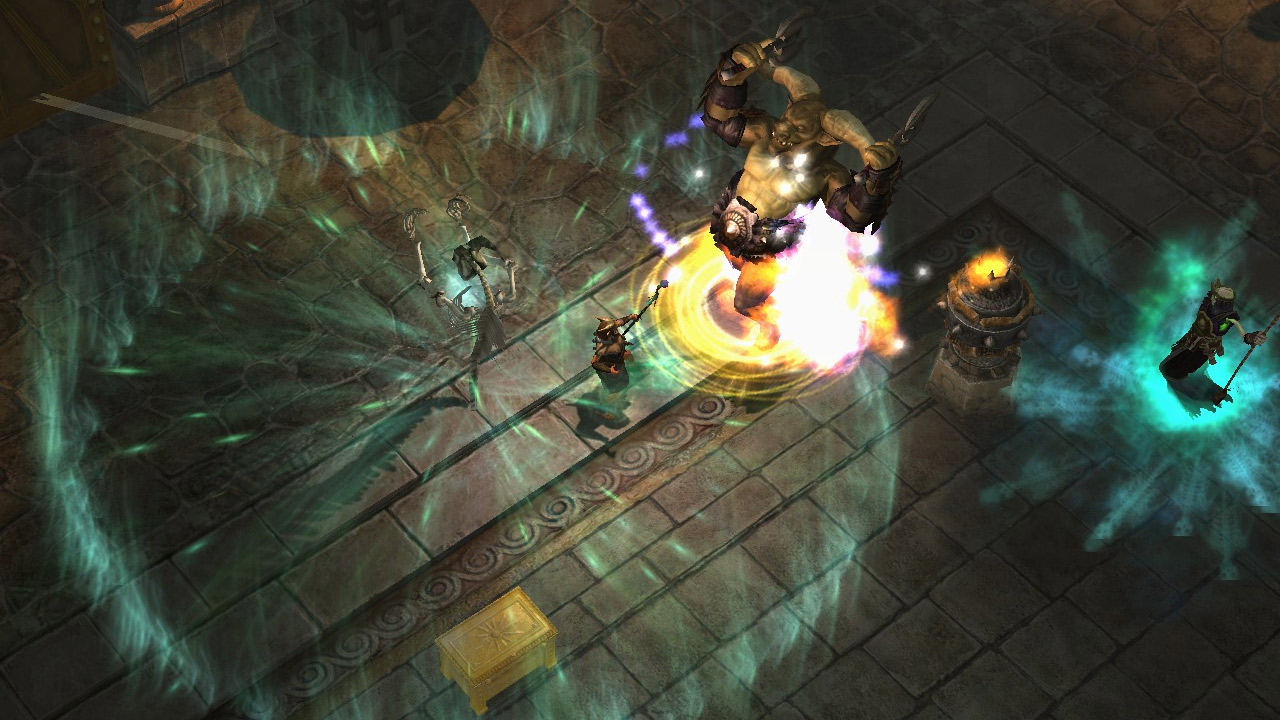 THQ Nordic (formerly Nordic Games GmbH) did something swell today — it released Titan Quest Anniversary Edition, and folks who own either the original game, its Immortal Throne expansion, or Titan Quest Gold received a free copy of the enhanced mythological action-RPG.

You can see the full patch notes right here — they’re huge! — but these are some of the more pertinent details, per THQ Nordic:

New players can pick up Anniversary Edition on Steam or GOG.com for $4.99, which is 75 percent off the normal price. I never got too deep into this one (I think I only ever played a demo? It’s been so long!), but I know people have a soft spot for it. It’s extra nice that the expansion is bundled in now.