Get some help for the early hours

After a long wait, Stranger of Sword City is out today for the PlayStation Vita. For Xbox One owners, hopefully you’ve been playing it over this past month. You should, it’s good (or at least I think it is). For fans of the dungeon crawler, you probably don’t need my help in figuring the game out. But if you’re a newcomer to the genre who is picking it up today, allow me to give you some tips on making it through the first 10 hours of this difficult-as-hell adventure. 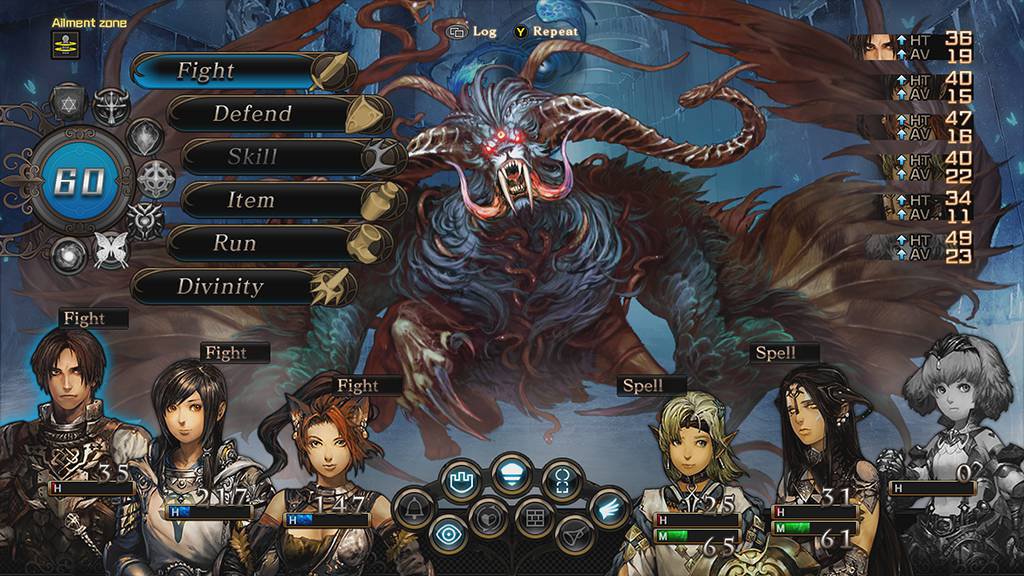 After the brief introductory story segment, you’ll create the main character for your party. Here are a few things to keep in mind when you’re making your characters:

With your characters created, here are some tips for choosing how to build your lineup: 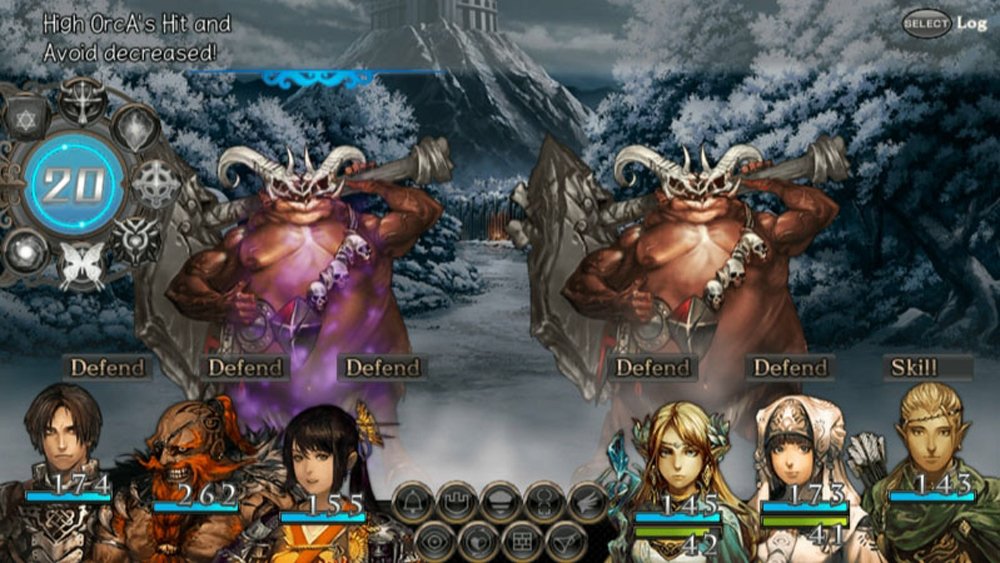 With your lineup set, you’re now ready to go kick some ass. For the most part, Stranger of Sword City plays just like any other dungeon crawler. It’s turn-based, characters with the highest agility move first, etc. It’s not original as in RPG in that way, but there are certain unique features of the game you’ll have to utilize if you want to succeed.