Helping make it all a little less savage

Journey to the Savage Planet will never leave you wanting for things to do. Nearly every inch of this strange and fascinating world tugs you in a different direction, begging you to find whatever it’s hiding. Maybe it’s more alien goo for upgrading life and stamina, maybe it’s an alien orb for unlocking new abilities.

The reason we’re here, canonically at least, is in the name of science. There’s a whole series of vital side-challenges that ask you to conduct some experiments — mostly combat-related feats — and report back to Kindred Aerospace, the mega-corp that’s bankrolling this whole venture. Don’t complete them just to be a good employee, though. They’re important for unlocking new tiers of upgrades and abilities. These science experiments are the key to unlocking better gun damage, faster reloads, additional jumps (up to a quad-jump!), and more.

That’s why we’ve put together a guide to get you through all the science experiment challenges as painlessly as possible. Note that these are only available after reaching the second biome and crafting the live sampler tool. After that, some challenges will require you to reach certain story-progression points so that you’ll have the necessary tools to complete them. Without further ado, here are tips for the entirety of the “For Science!” sidequest. 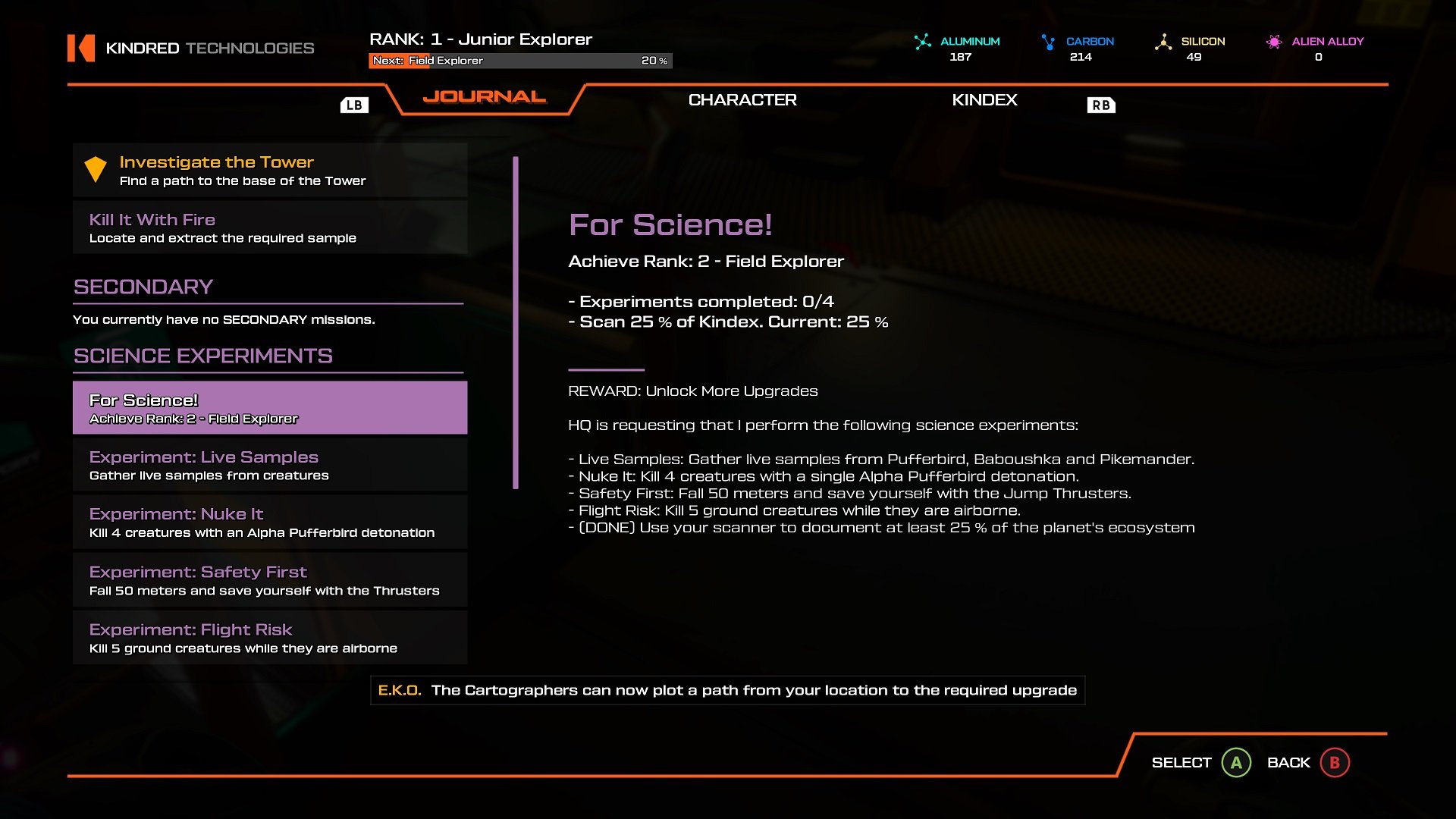 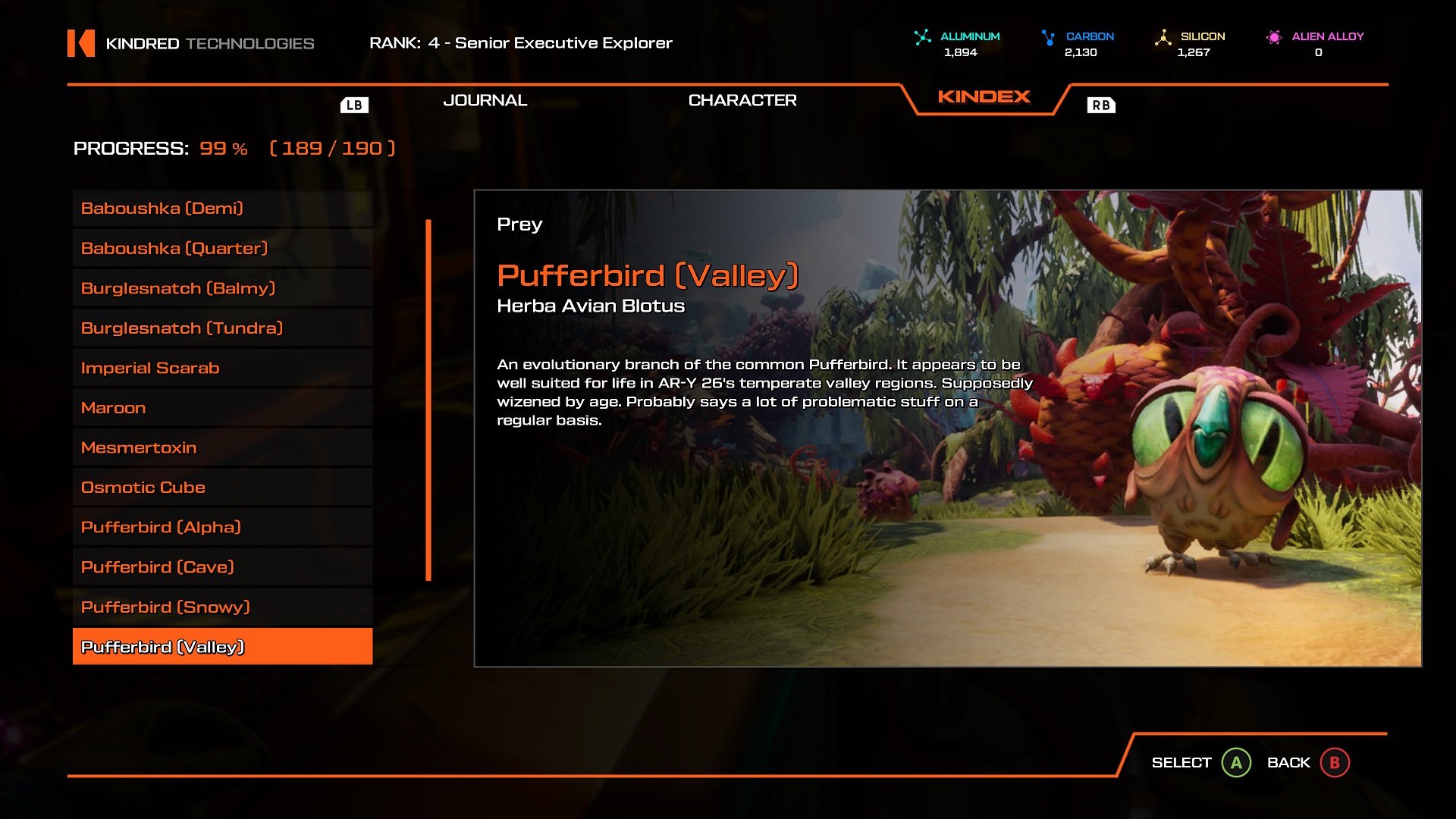 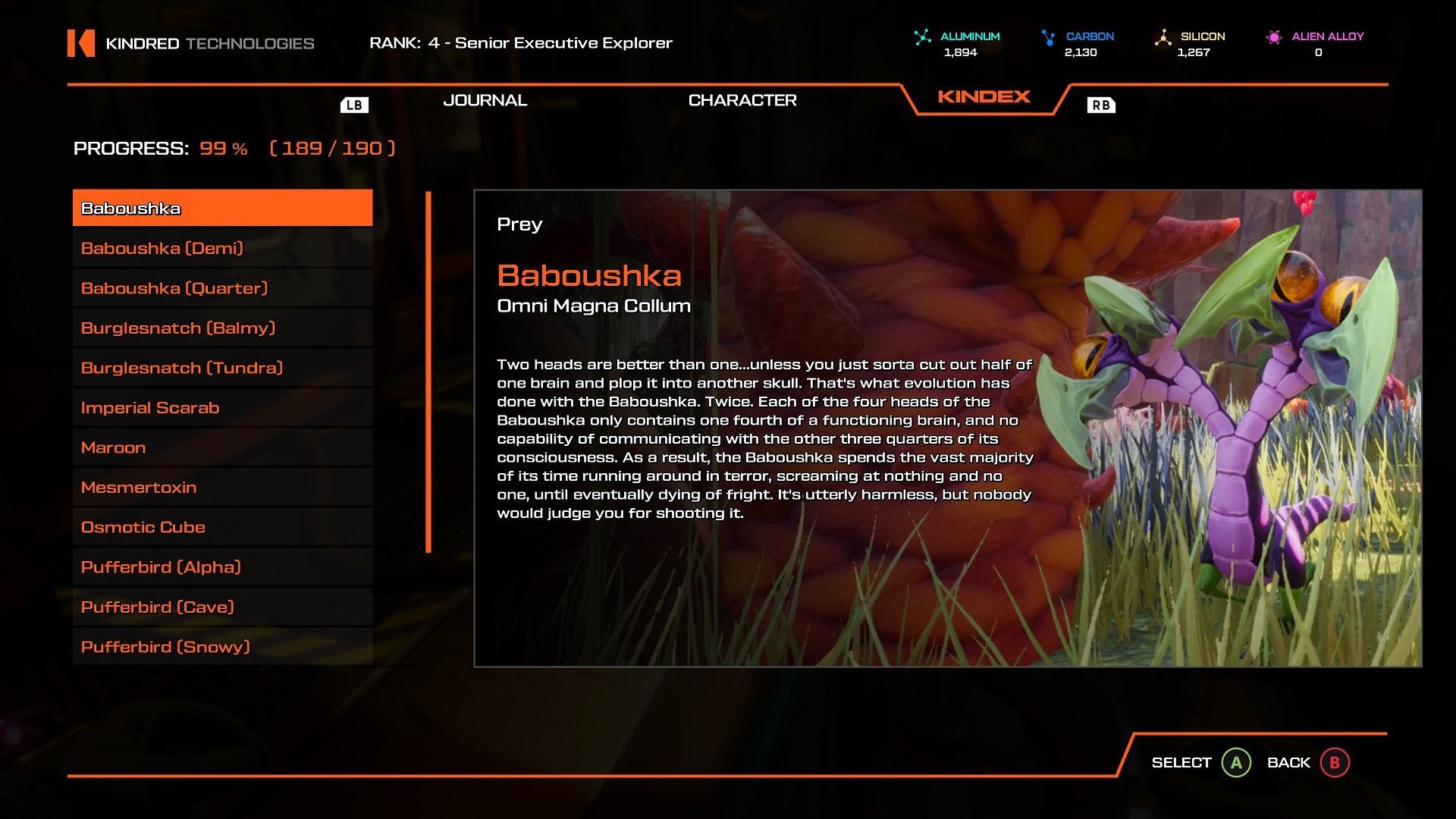 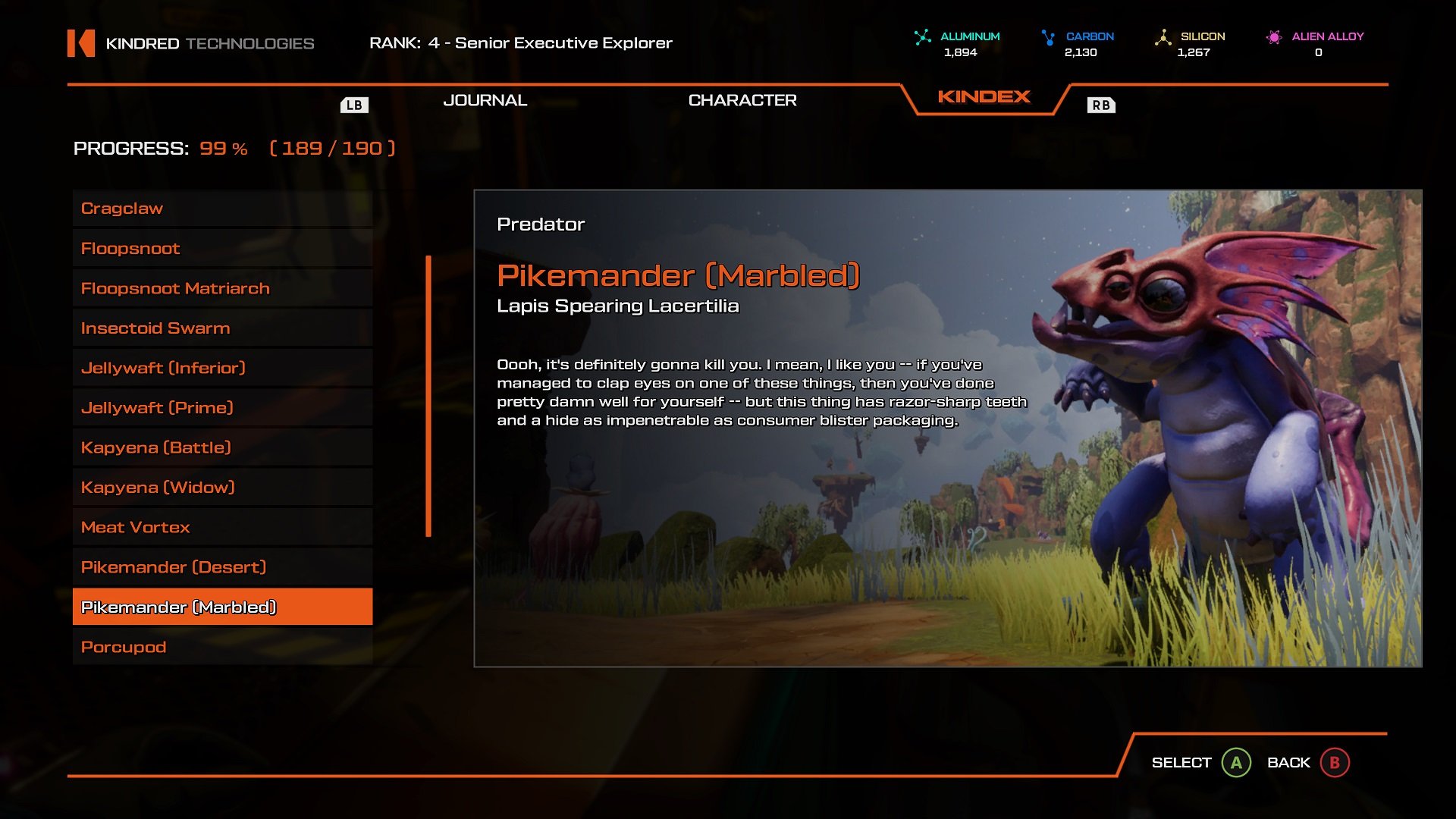 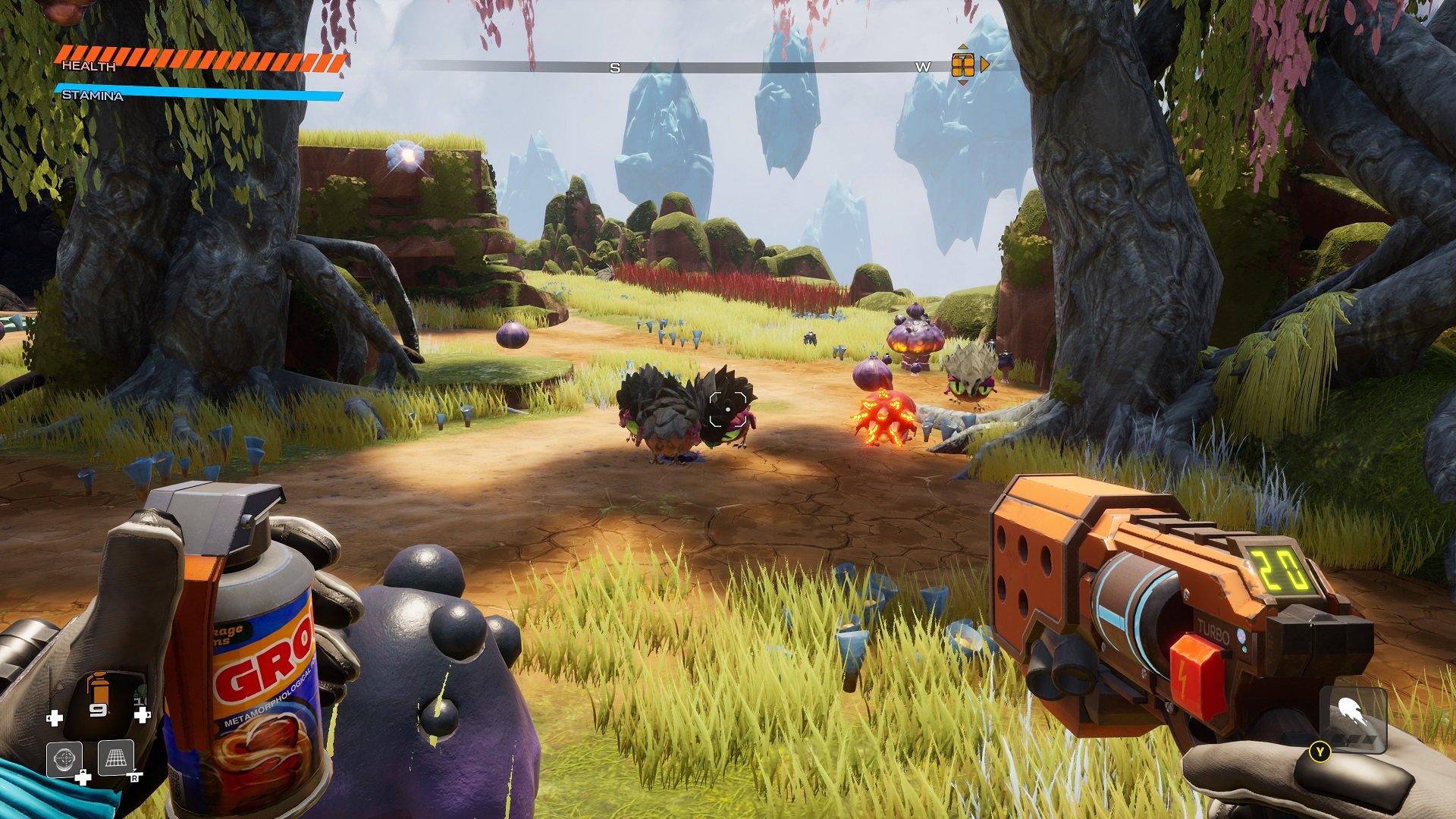 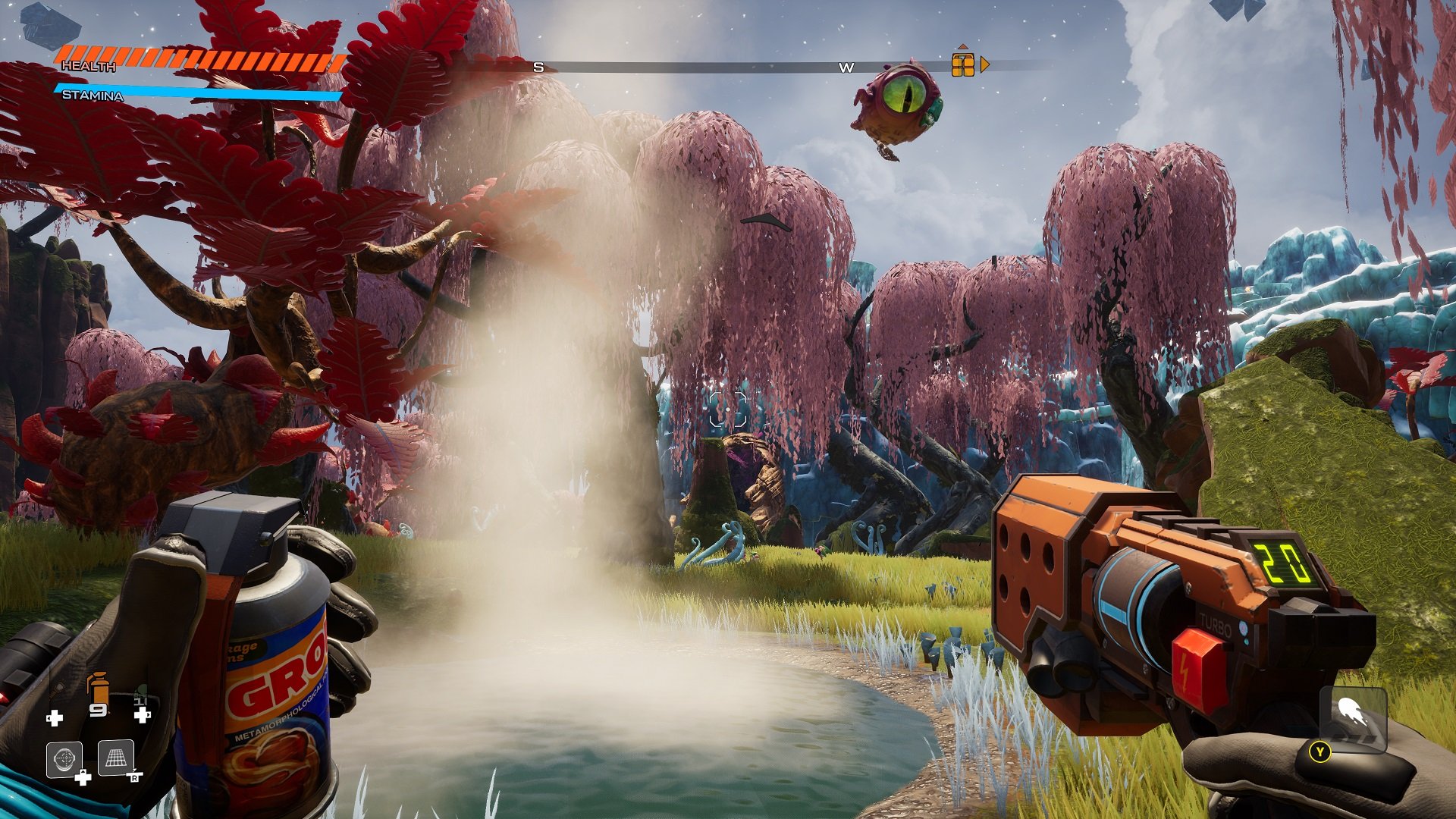 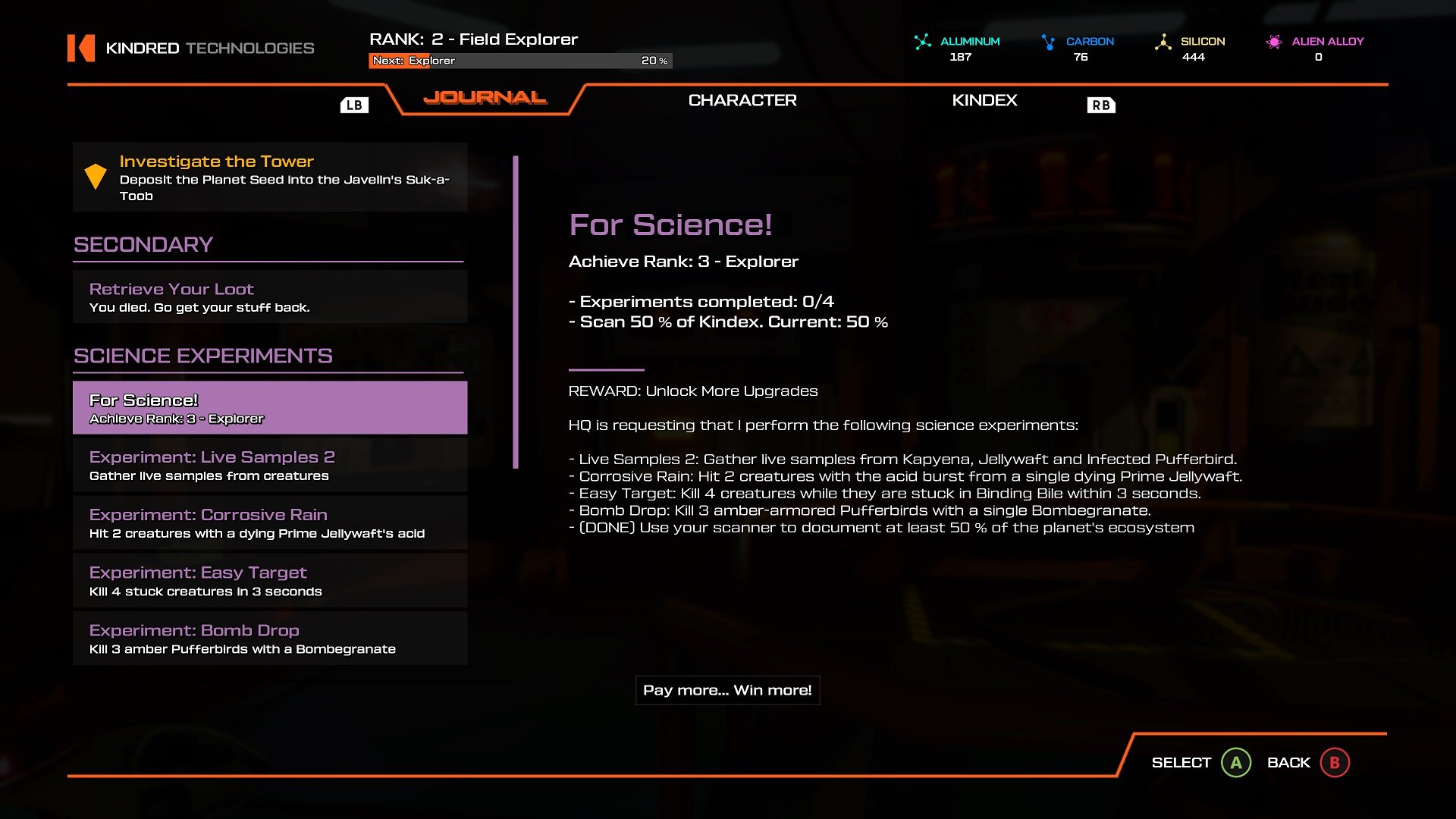 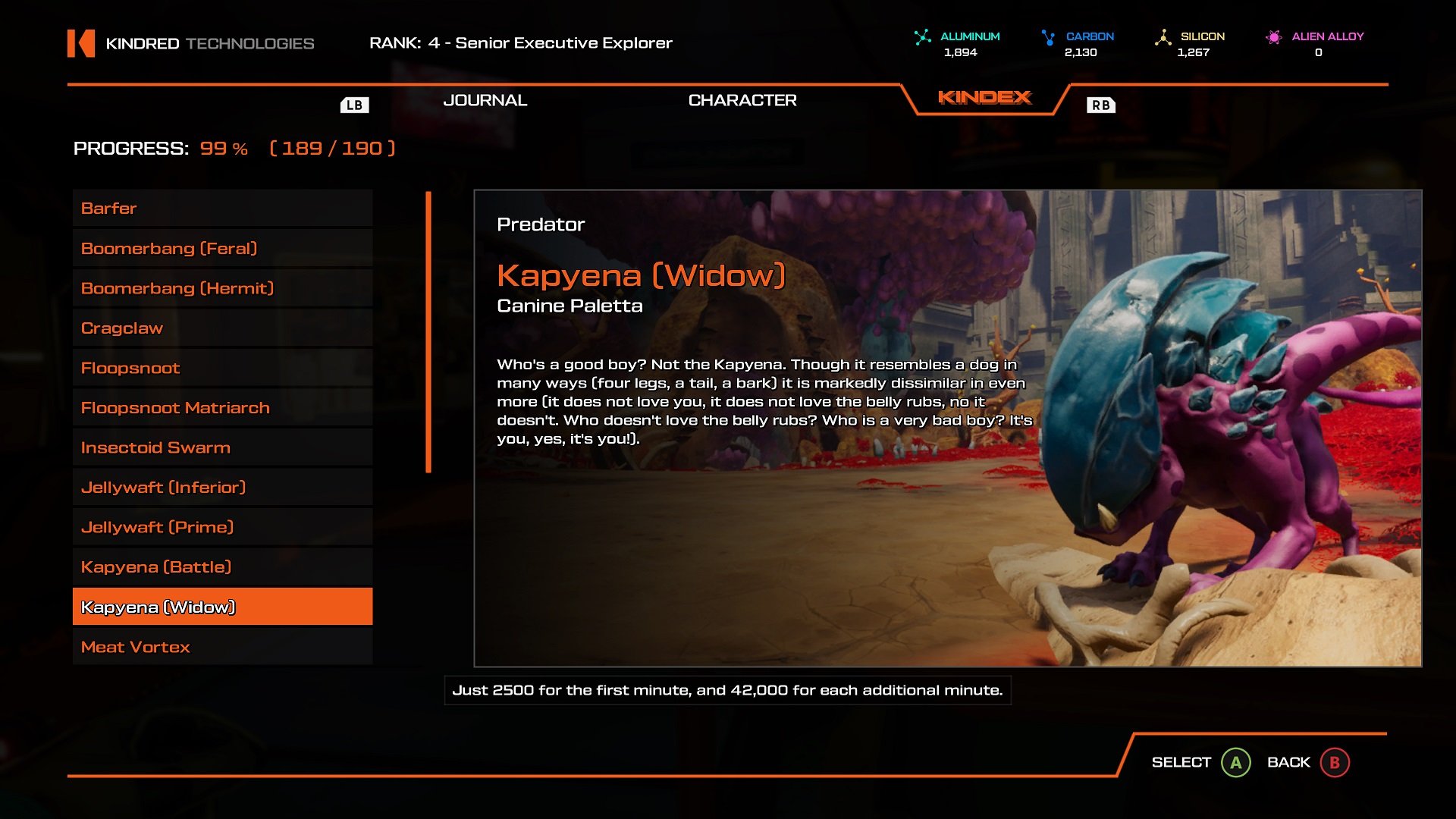 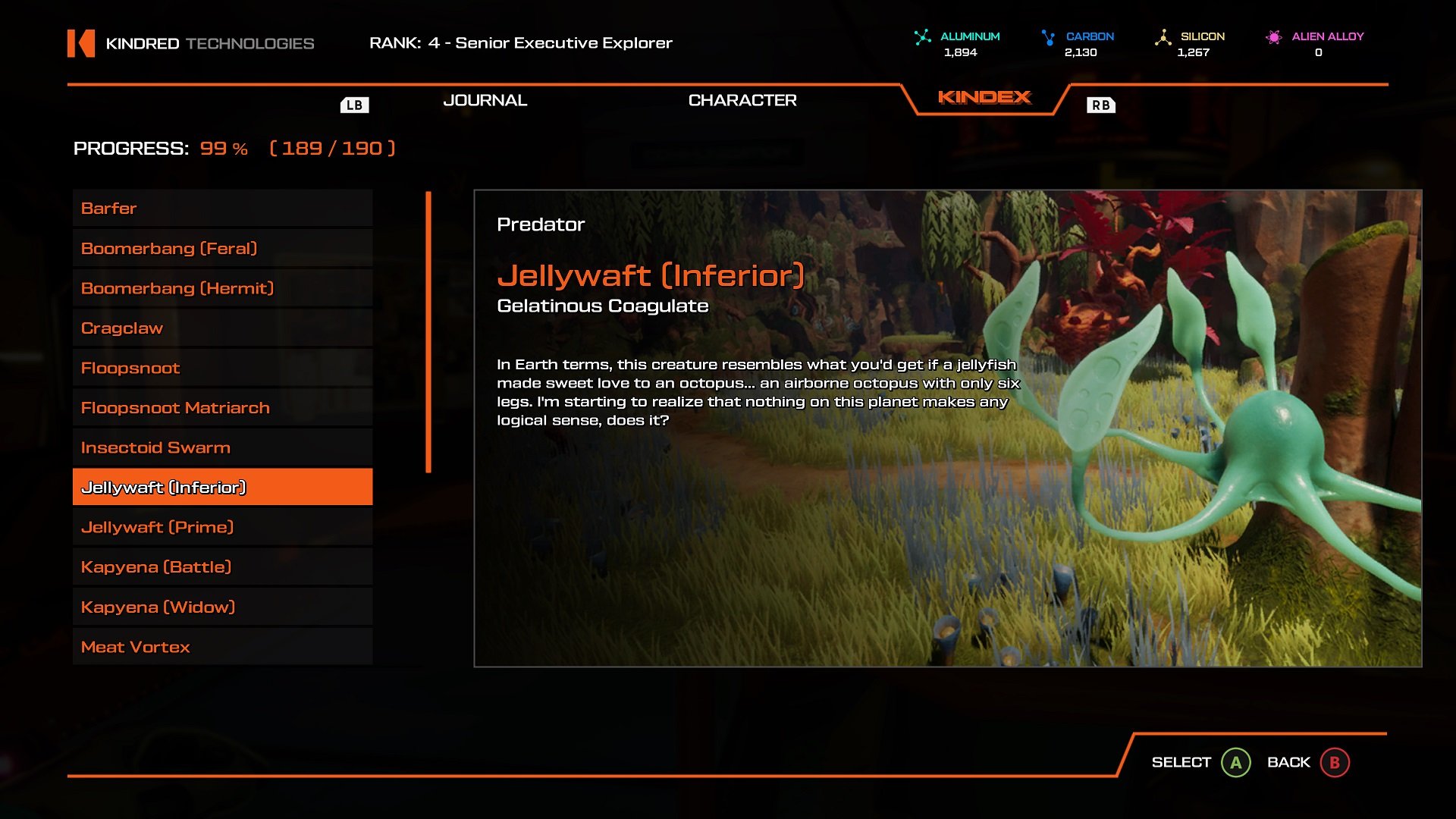 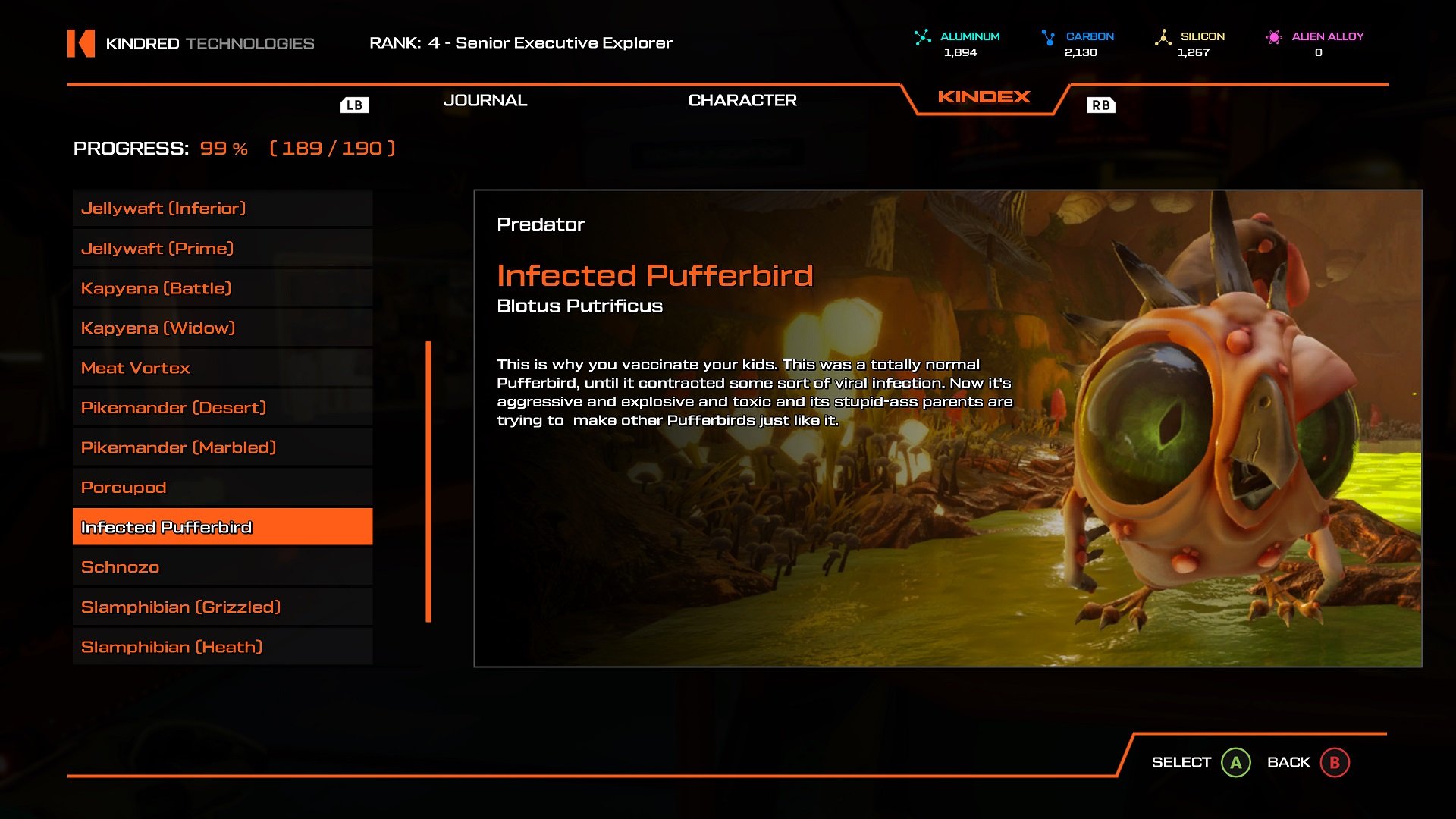 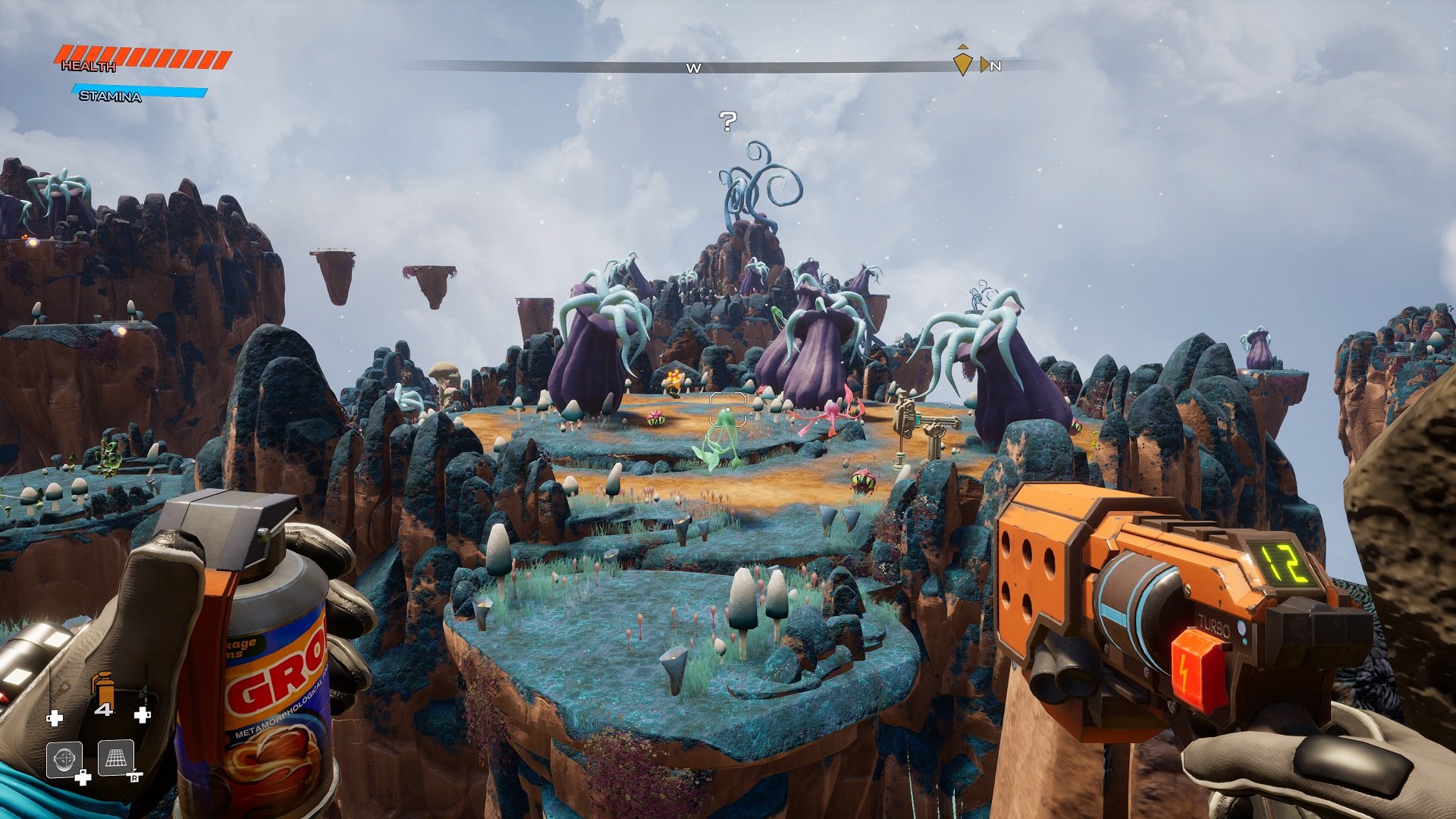 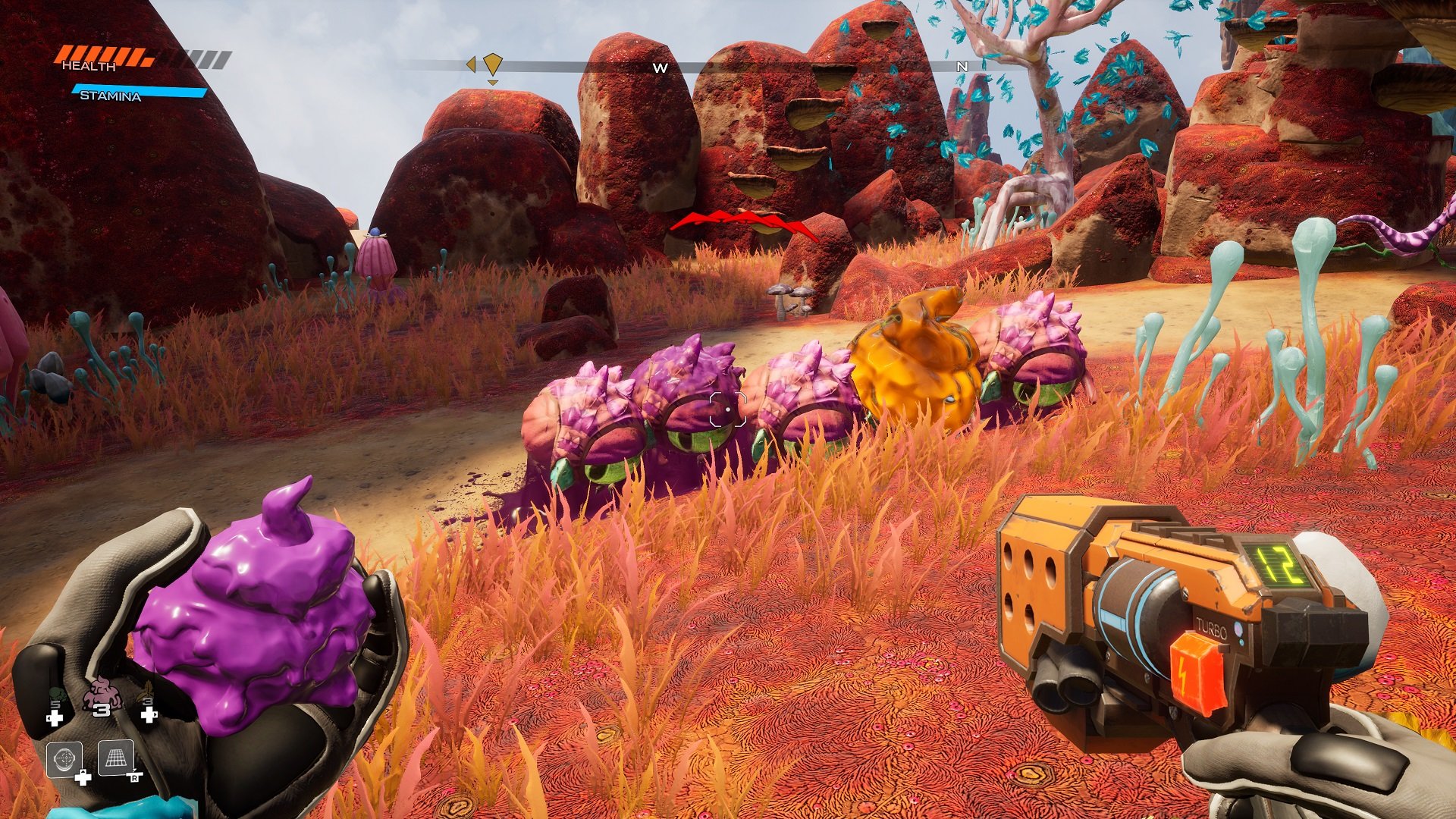 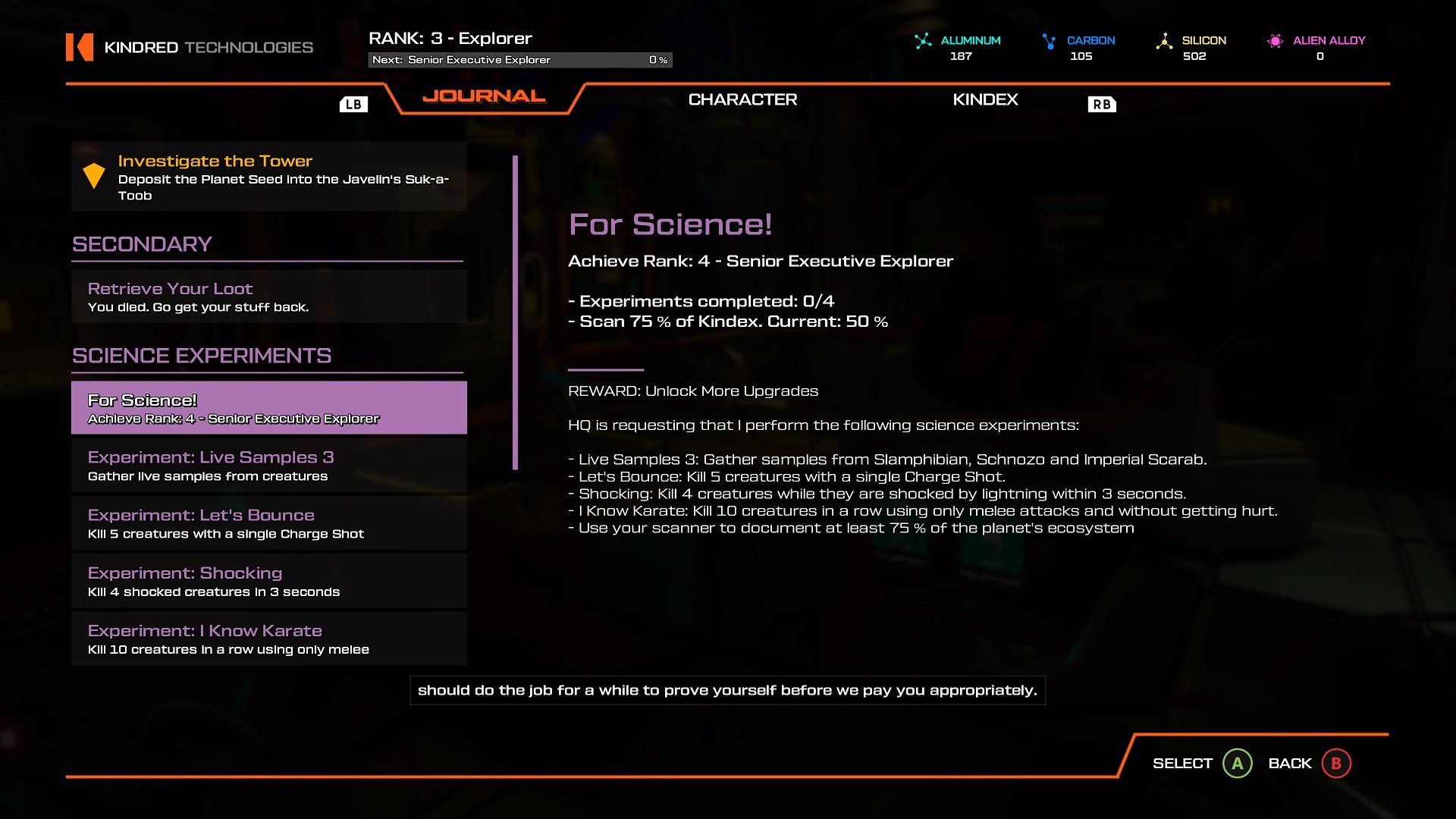 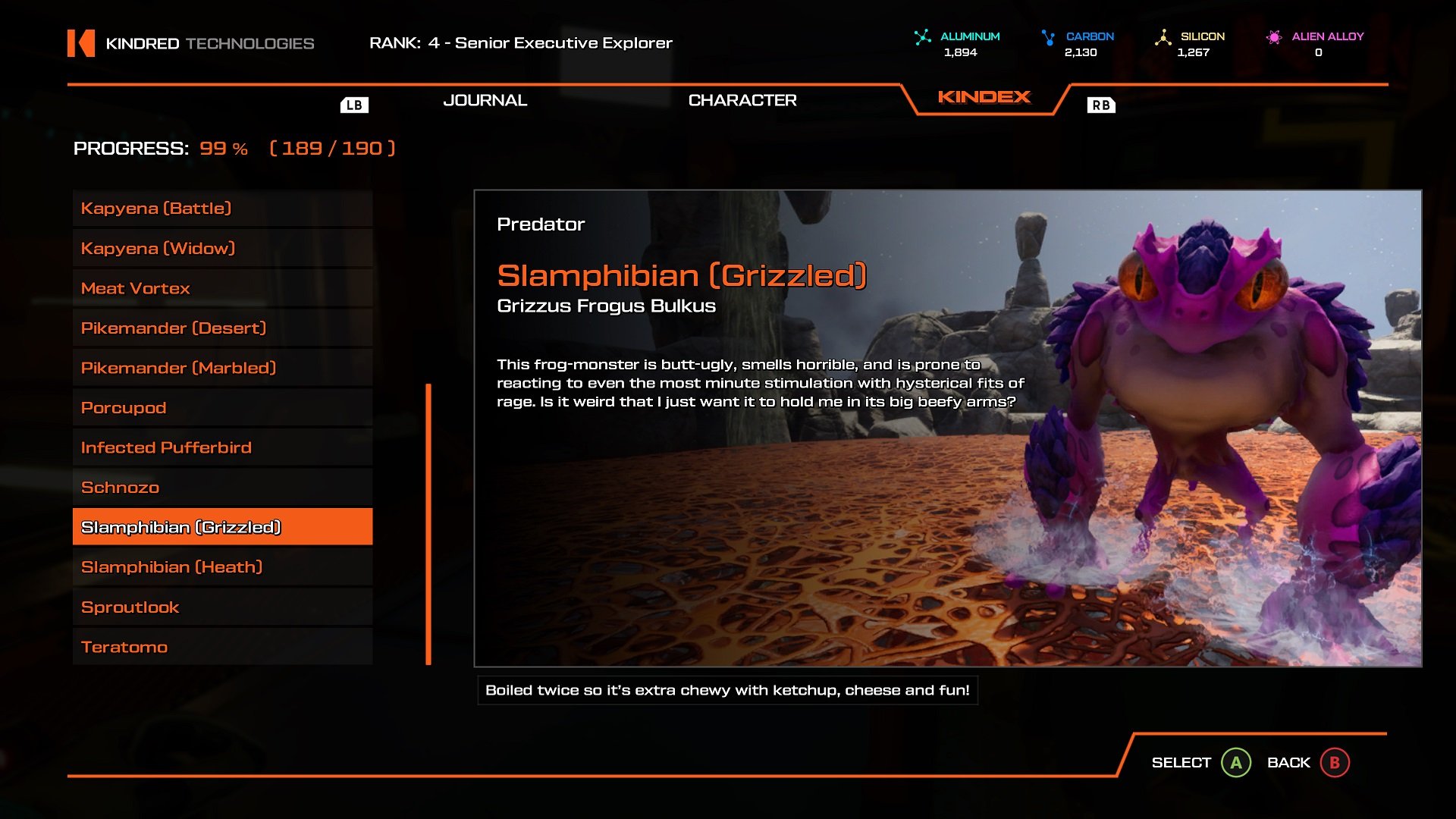 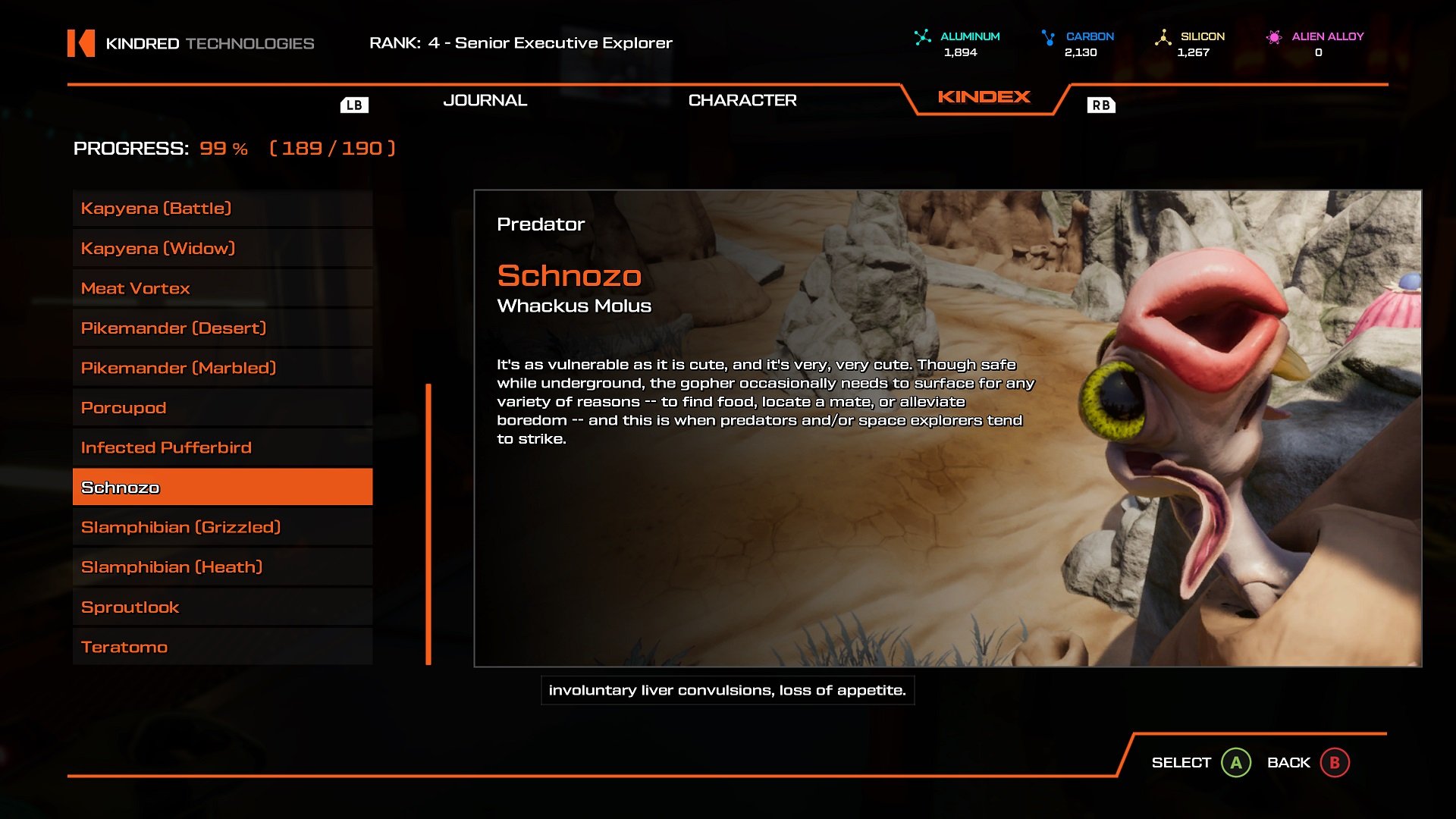 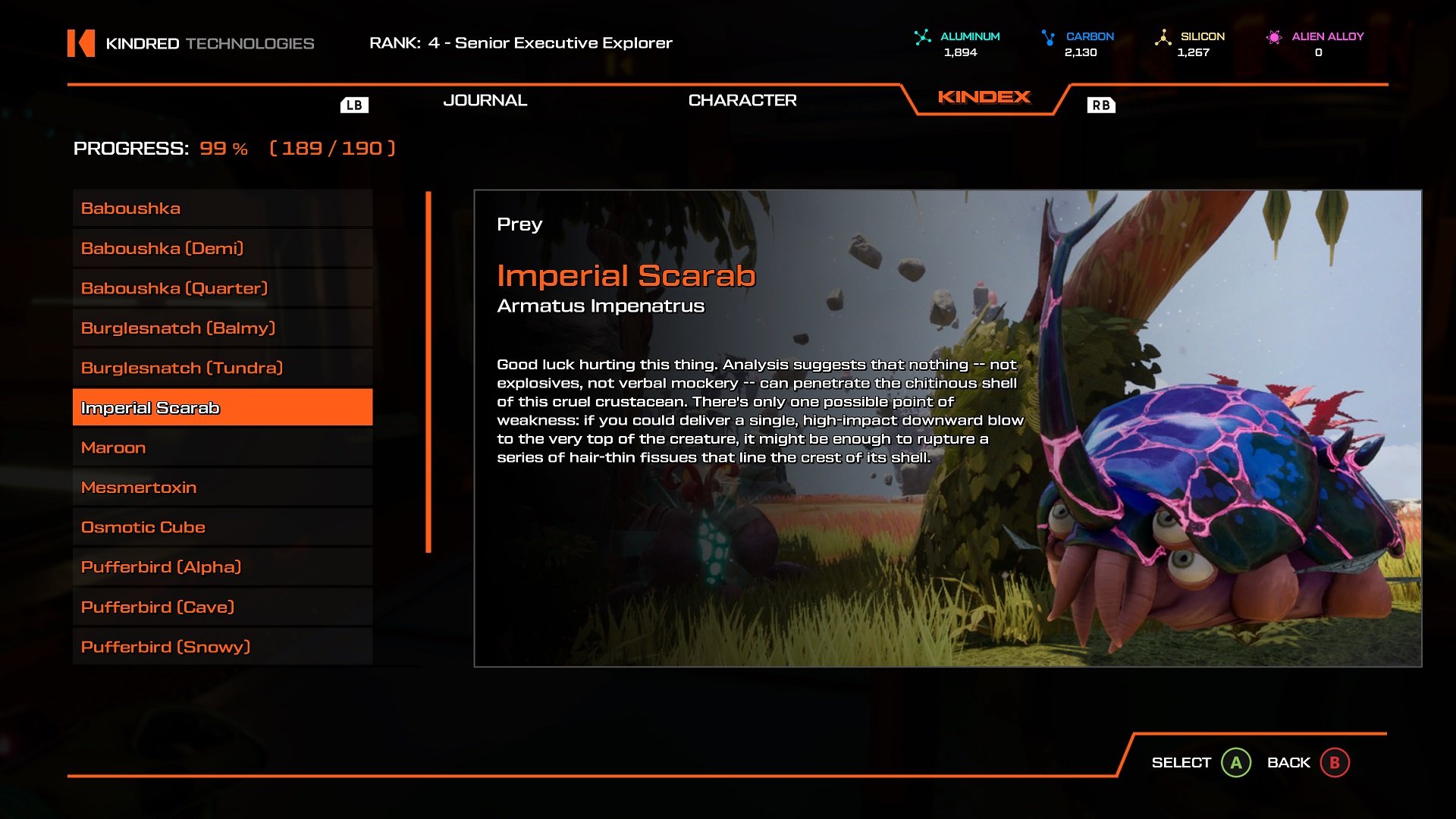 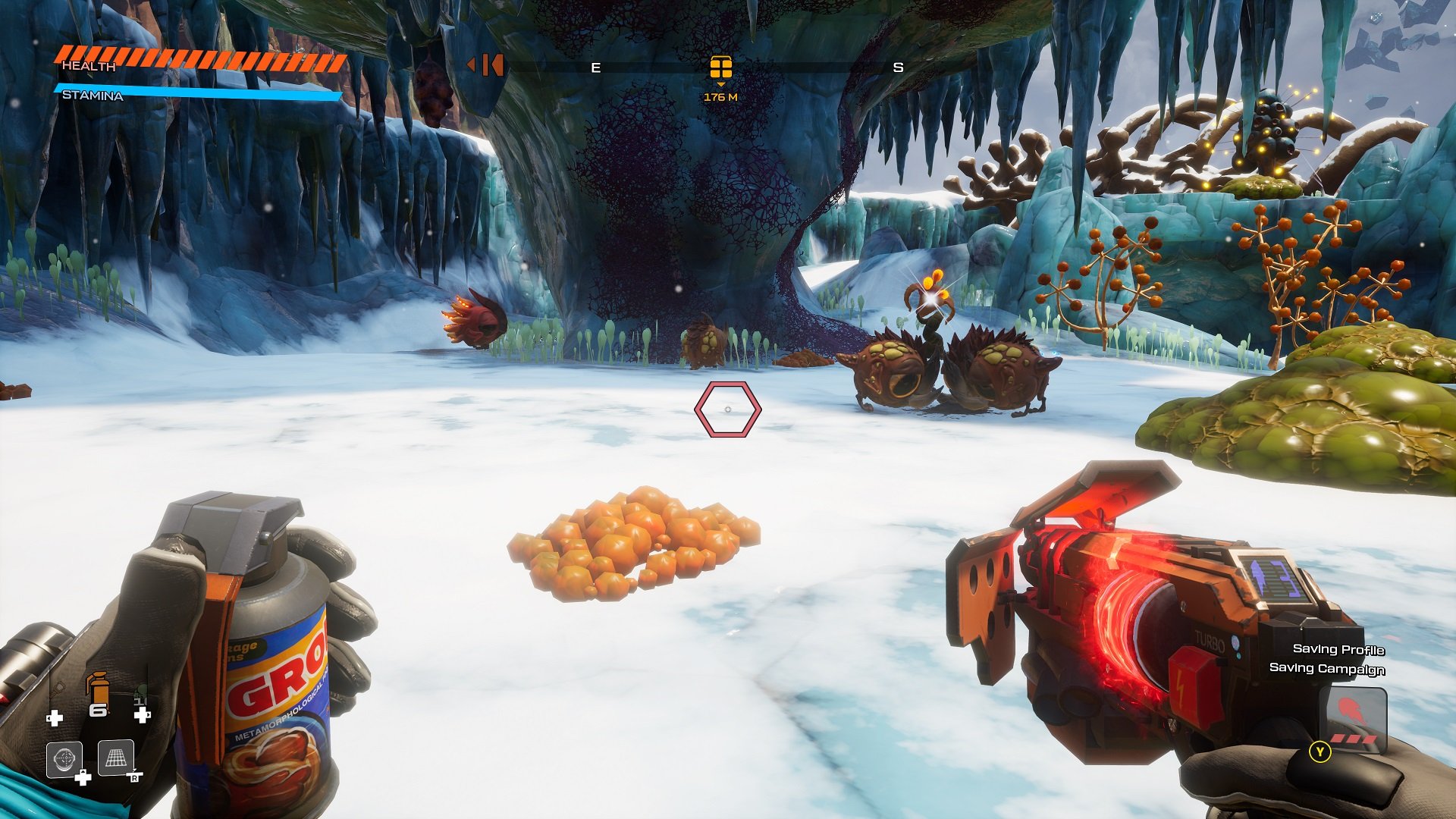 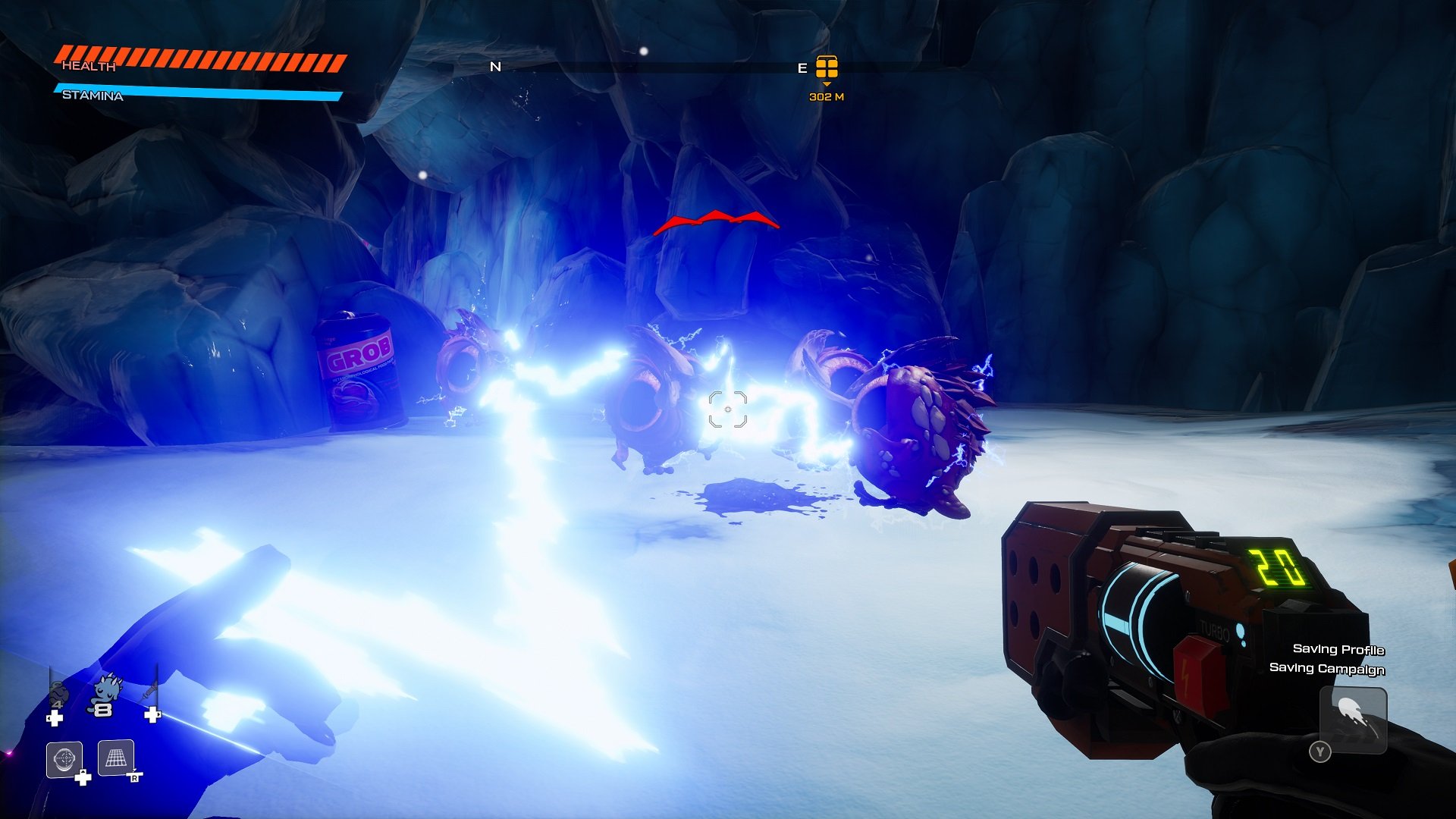 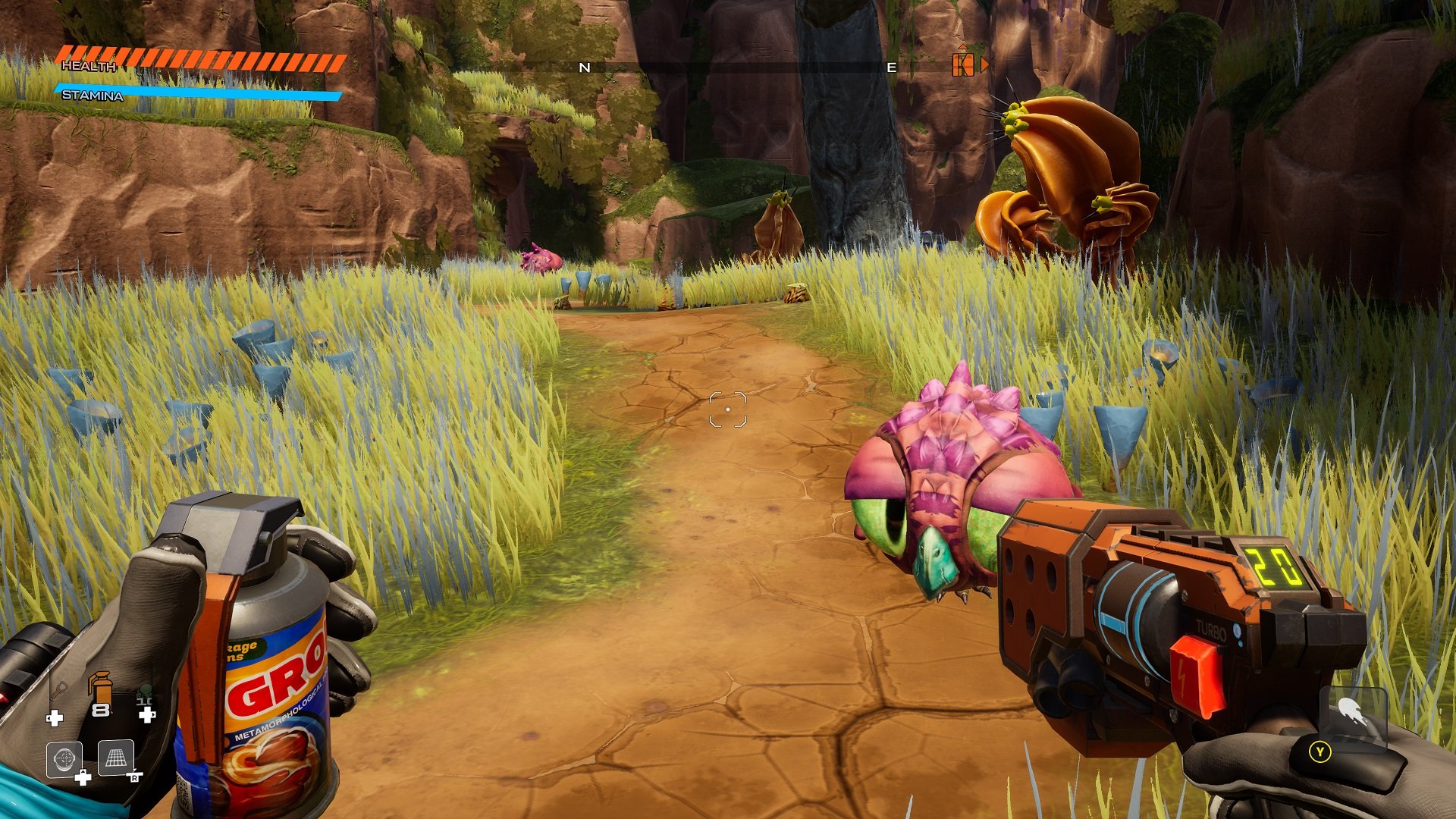 Armed with these tactics, you should have no problem clearing out Journey to the Savage Planet‘s Science Experiment challenges and unlocking the game’s advanced mechanics. All those Pufferbirds didn’t die in vain; they died in the name of science.