[Dtoid community blogger UsurpMyProse catches China up on what they’ve been missing. Turns out, it’s not much! Want to see your own blog appear on our front page? Go write something! –Mr Andy Dixon]

Hey there, China! Have you heard the good news? No, the streets aren’t running red with the blood of imperialist pigs, silly. Your government has finally lifted the 14-year ban on videogame consoles! Finally, after all these years of being limited to shady MMOs and heavily censored PC games, you will now at long last be able to experience all the joys of growing bored with Wii Bowling after fifteen minutes. Now, that might seem like a dated reference for everyone else in the world, but that joke ought to go over like gang busters with you guys.

But as any of your imprisoned political dissidents can tell you, 14 years is a long time, and that means you’re going to need some help catching up with everything that’s happened since y’all were left wondering how they were possibly going to top Crash Bandicoot: Warped. (Hint: They didn’t.) Fret not! I’m here to offer you some tips, advice, and general updates to gently wean you off the knockoff Funstation 4 you picked up at a Shanghai flea market and get you ready for the real deal. 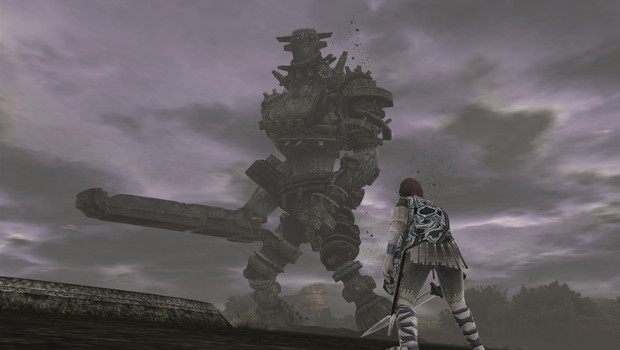 Play Shadow of the Colossus

Still having access to PC games — or at least, whatever PC games your government deemed incapable of inciting mass riots — means that all you really missed out on are a handful of first-party exclusives and the entire Nintendo oeuvre. If you’re interested in culling out the classics of the last near decade and a half, don’t bother. The only game you need to play is Shadow of the Colossus.

Some might try to argue that the more recent The Last of Us is the pinnacle of storytelling and emotional resonance and blah blah blah, but colossus head stabbing trumps dead little girls every time. 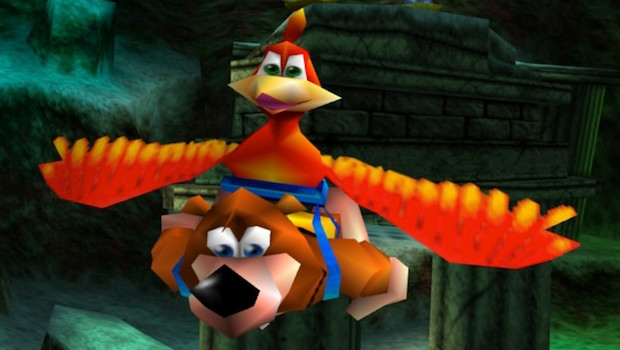 Banjo and Kazooie are dead

You’ll notice that a number of franchises have come, gone, been rebooted, and been re-rebooted over the last 14 years. I’ll leave you to find out which series have prospered and which have perished — and why any love you may still have for Spyro the Dragon will now cost you dearly — but I do think there is one bit of news I should tell you about, because you should hear it from a friend.

Banjo and Kazooie, the bear-and-bird duo whose friendship warmed our hearts and defied the very laws of nature, are… well, they’re in the big Mumbo Jumbo Hut in the sky.

After reaching the pinnacle of platforming achievement with Banjo-Tooie, Rare crashed and burned during the mid-aughts and dashed any hopes that we’d ever receive a next-gen Banjo-Kazooie game. Well, that’s not entirely true. There was Nuts & Bolts for the Xbox 360, but I didn’t want to tell you about that because I care about you. That was a game in which you built cars so you could collect parts to build more cars in some kind of mobius strip of shitty driving controls, but mostly it just paraded the corpses of Banjo and Kazooie around in a sick mockery of their former glory. 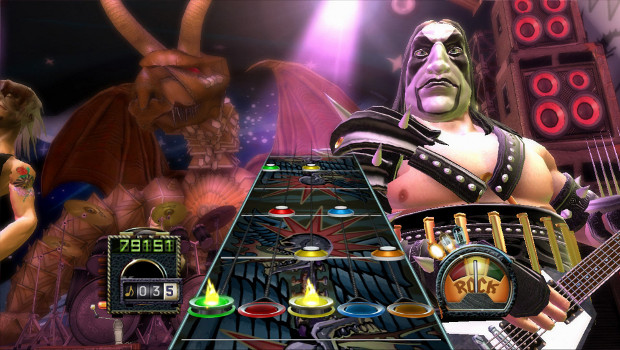 Spend a few sleepless nights mastering “Ace of Spades” on Expert in Guitar Hero, then disavow all knowledge of rhythm games forever

One thing you missed during your government-induced console coma was the flash-in-the-pan popularity of rhythm games. For a solid five years, Guitar Hero and Rock Band had people convinced that pretending to play Foreigner songs on goofy toy instruments was somehow cool and not just a massive embarrassment for everyone involved.

So to best stimulate whatever fugue state had us all mistaking our high scores on “Free Bird” for something resembling actual talent, I suggest dedicating a week of your life to learning how to rock Motörhead’s finger-blistering classic “Ace of Spades” on the highest difficulty setting in Guitar Hero: Metallica, which was a real thing.

This will allow you to best experience the basic staples of the rhythm game craze — the shame of wasting time you could have spent learning to play a real guitar, the agony of contorting your fingers into permanently mangled claws to hit those fucking orange notes, and the deep sense of loss over the money you wasted on fake guitars that will do nothing but take up space in the basement of every house you own until you die. 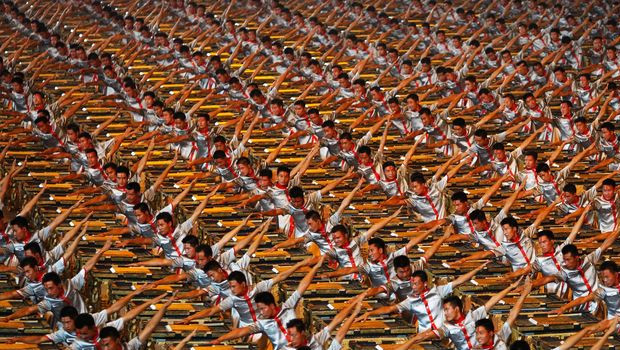 Argue about which console is superior, while acknowledging that the People’s Republic of China is superior to all

Back when Nintendo vs. Sega was still a thing, the Internet was in its nascent days of dial-up modems that sounded like they were powered by screeching harpies, so any debates about which console was better was limited to a) the people in your immediate area and b) anyone who actually gave a shit.

But with the advent of a global communication network came the ability for everyone everywhere to argue their awful opinions with one another. Thus the Console Wars were born, which is a conflict mostly fueled by sexually frustrated teenagers and grown men who think anyone who says anything nice about the Xbox One has been paid off with a comically large sack of money with a dollar sign drawn on it.

So it’s important to remember that you’ll have to vehemently defend the superiority of whatever console you choose, while also remembering to make clear that nothing is more superior than the glorious People’s Republic of China. Because to suggest otherwise is treason, and your PS4 probably won’t be able to receive required system updates when you’re thrown in a secret prison camp. 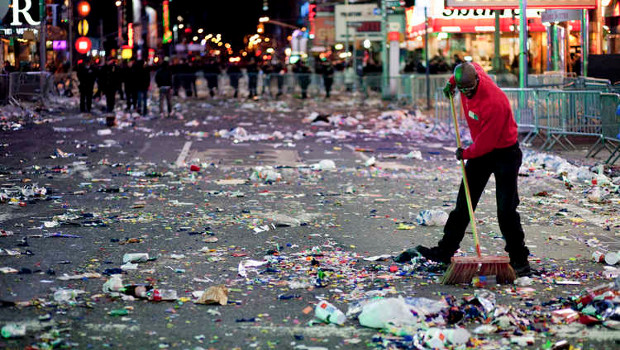 Sometimes in life, you just have to accept that you showed up too late to the party. The keg is tapped, the blow is gone, and you realize you wasted too much time ignoring your friend’s invitation texts in favor of watching the last two-thirds of Goodfellas on cable for the billionth time.

And so, China, you find the ban being lifted just in time to see videogame consoles stop being videogame consoles. What we have now are multimedia platforms, where playing videogames are a paltry bonus to all the streaming services, sports apps, and social media features that will inevitably be blacked out in your territory. Gone are the simple days of slapping in a cartridge or disc and firing up the good times, replaced by the kind of amalgamated entertainment super device that precipitates Skynet.

But don’t worry! Even though this might very well be the end of videogame consoles, at least you all have a front row seat to the Apocalypse with the rest of us. Although those seats are strictly limited to the free-trade zone in Shanghai. So long as they are concordant with a complicated web of bureaucratic regulations that haven’t entirely been hammered out yet. In a country that has already been pirating this stuff for years. Hooray!

But that’s just my advice! I’m sure my fellow friendly internet denizens can offer more tips in the comments, which will no doubt be censored down to only their conjunctions and prepositions if they’re ever translated back to you. You’re welcome!