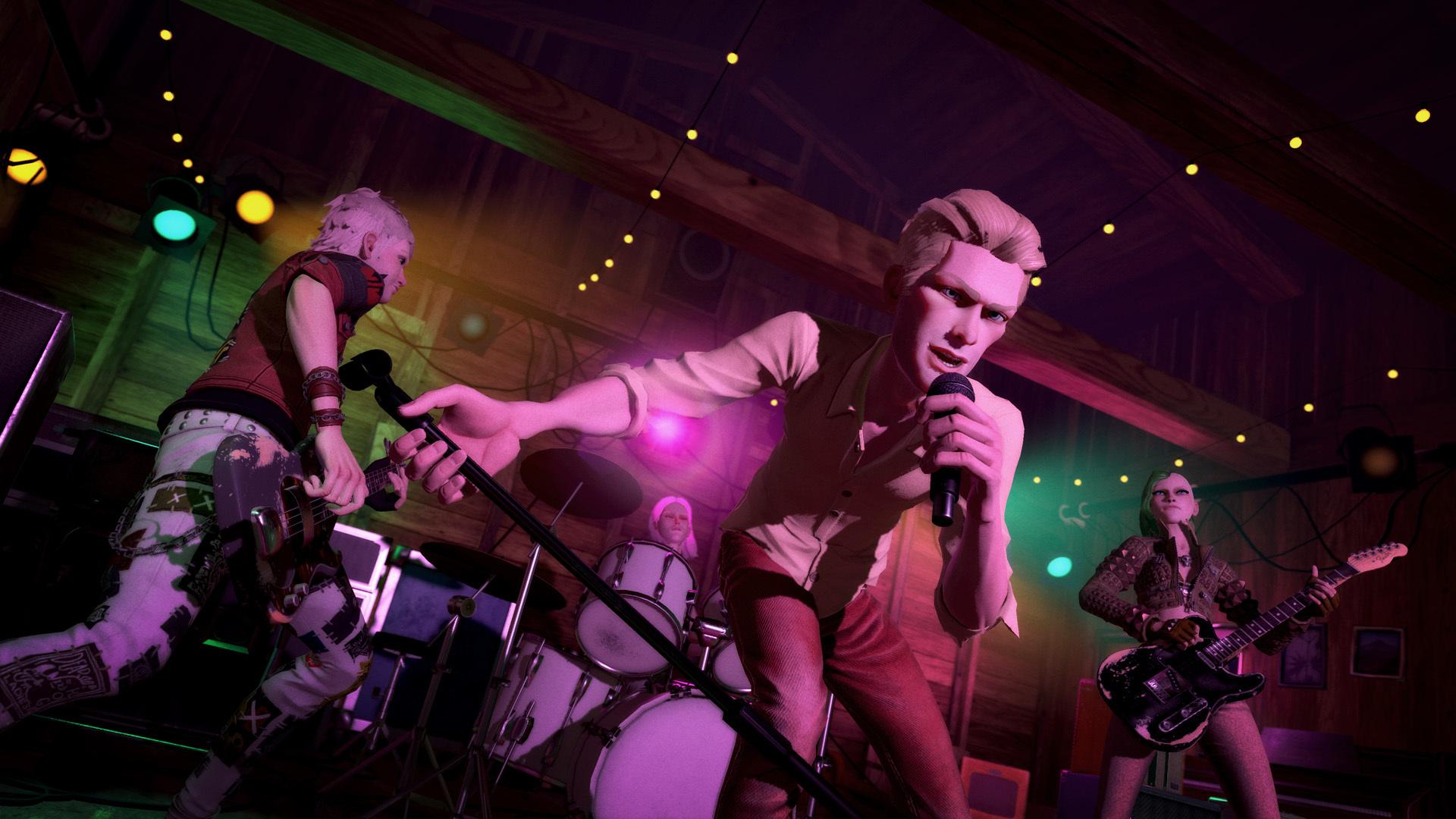 Let me hear the party say

Harmonix never comes whack on an old-school track. This Thursday, Montell Jordan’s ’95 banger “This Is How We Do It” hits Rock Band 4 as DLC. Like all add-on tracks, it’s priced at $2. It’s something of an inverse of the first verse lyric; here you have to pay before you get your groove on. Then you’re clear to reach for your 40 and turn it up.

This announcement serves as a good enough reason to pay tribute to “This Is How We Do It,” a song that has aged remarkably well in its 22 years. It’s unmistakably a party track, and an extremely feel-good one at that. But it’s also a responsible track with Jordan rapping the likes of “designated driver take the keys to my truck.” That’s so good.

It’s not super surprising to learn that Jordan became a pastor in 2010. Hip hop artist to ministry isn’t exactly a natural transition, but Jordan maybe seemed like a more likely prospect to pull it off; his lyrics notably lacked the edge that defined a lot of mid-’90s rap. He was content to sing about good times and pursuits of love (and sex).

The culmination of all of this happened early, as “This Is How We Do It” was Jordan’s debut single. A party anthem for the ages, its call and response choruses encouraging emphatic shouting of the song’s title to punctuate every line. I don’t care if you buy this in Rock Band. I just want you to play the video above, maybe sing along while thinking “Awww, hell yeah!” and have your day get just a little bit better.