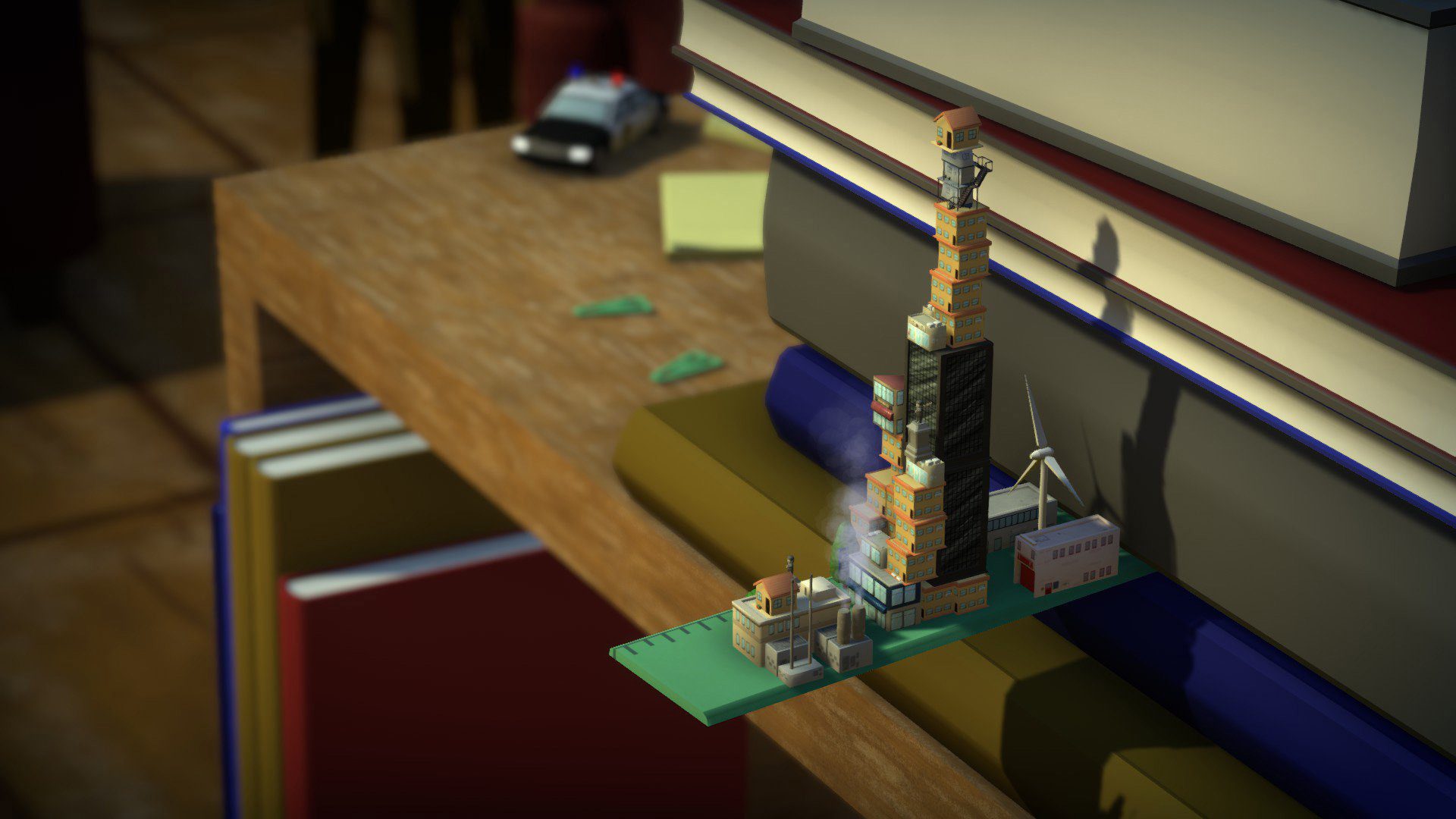 Watch out for wind-up toy lizards and UFOs

We’ve built and run virtual cities as omnipotent mayors before, but not quite like this. In MeNic Games and Mastiff’s PC city-builder Tinytopia, we’re working with wobbly miniatures in precarious places.

The game is less of a typical data-heavy city-builder with lots of minutia to worry about — which can be fun in its own right! — and more of a lighthearted physics-based playground. You’ll stack buildings on top of each other to transform them into “megastructures” and hope they don’t topple over.

Tinytopia also has challenge levels with distinct hooks, whether it’s building a well-balanced town on a teetering ruler or crafting an island retreat that can hold up against a knock-off Godzilla wind-up toy.

In a note from the publisher, Mastiff said the team is looking to touch up the game before it releases on Steam this year — they want to improve the UI, tutorials, and writing, add in new level goals and achievements, and work in “a new illustrated Instructor to guide players through Tinytopia.”

The game looks cute, which is something I’ve rarely if ever said about a city-builder.