Chances are slimmer than Lincoln surviving Booth or Flynn

In a move that’s sure to surprise and disappoint many of its fans, NBC has officially canceled Timeless after two seasons. The long-awaited decision came off the heels of the show’s faltering ratings, coupled with the cancelation-turned-renewal during its first outing. Now that’s a damn shame — it’s not your fault, it’s NBC’s. 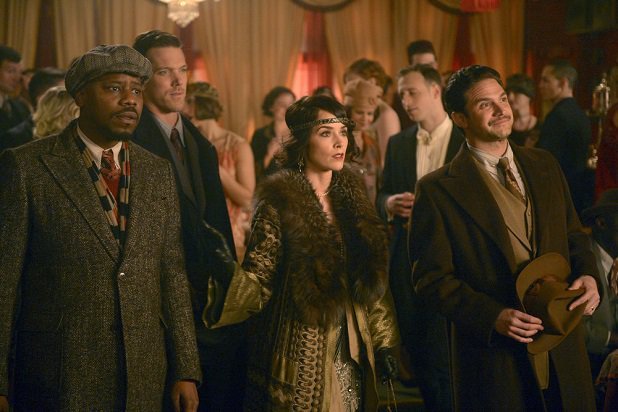 Timeless is was a show that captured the imagination of many diehard fans, including yours truly. It was a weekly routine for myself and the wife. We’re both Filipinos, and I’m the only one who likes world/US history. She cares little about past events but, for some strange reason, that show piqued her curiosity. It got her invested so much so that she often asked me questions about historical personalities and moments. That even led me to buy her a Harry Turtledove book about an alternate history US Civil War. She hated it though.

Since that show’s run ended back in May, just like thousands of folks we’ve been waiting for news about the series’ fate. Things looked grim knowing that majority of programs were either being renewed, being picked up by other networks, or outright canceled. Timeless was one of the few that had its future left uncertain. 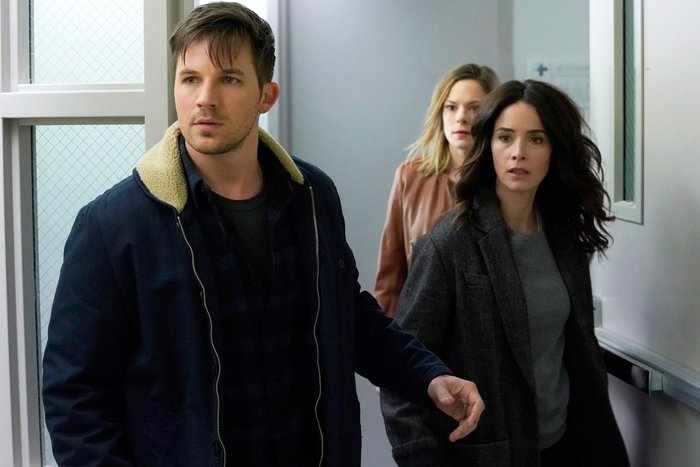 Due to our shared fondness for campy historical adventures, we ended up watching the Spanish show that Timeless ripped off, Ministerio del Tiempo (Ministry of Time). That’s a wonderful romp… and that’s also canceled. Now, all we have left is the Portuguese version on YouTube, and it doesn’t even have subtitles!

Still, there seems to be a small glimmer of hope for time-travel and history fans. It looks as though there are discussions to give Timeless a proper sendoff via a two-hour movie. After all, season 2’s finale did end on a jaw-dropping cliffhanger. Then again, we don’t really know if that will ever come to fruition. Here’s to hoping that Lucy, Wyatt, Rufus, and the gang will still get on that Lifeboat one last time.