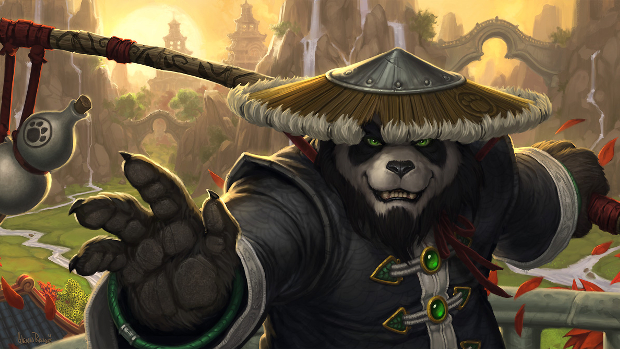 There are more WoW characters than people in the USA

Blizzard’s World of Warcraft just crossed 100 million lifetime players. Wow. Let that sink in for a moment. We’ve had less than 100 million people turn out to vote for the United States presidency. Maybe political candidates should start campaigning in game.

There have also been over 500 million created characters, about 40% more than the United States population. A bunch of other curated stats meant to try and explain just how big World of Warcraft is can be found here, in lovely infographic form.

World of Warcraft also has 408,000 followers on Twitter, which is way more than me. I’ll get there one day.