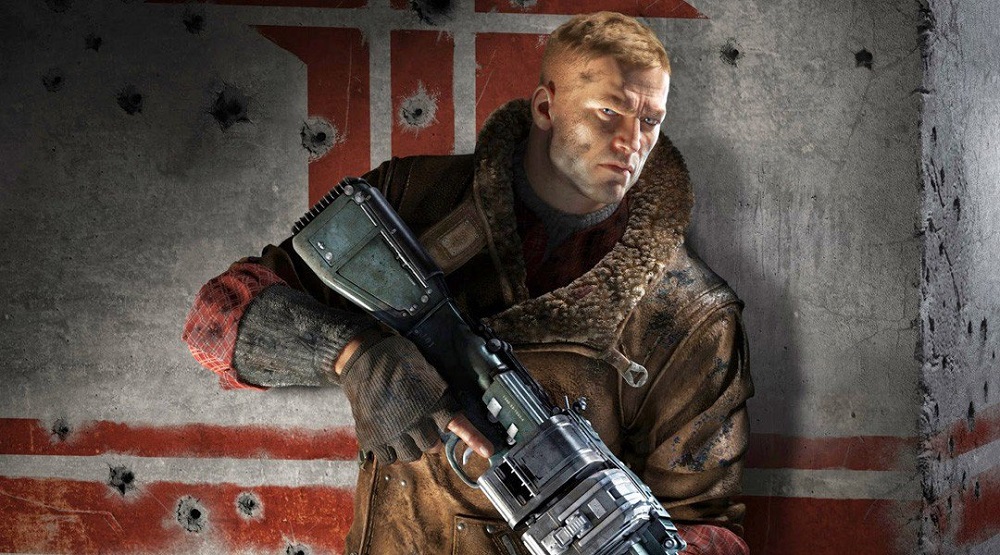 All-American John Cena-type B.J. Blazkowicz is back in action, teaming up with a band of rag-tag resistance fighters (again) to take down the Nazi regime, who have overthrown Manhattan, in the only way they know how, by dual-wielding hot lead in harm’s way.

The trailer introduces us to a few new characters, as well as giving us some chaotic in-game action, along with a few glimpses at the game’s blackly-comic tone. Bethesda employee Pete Hines once described the upcoming title as “Fucking Bananas” and, based on this preview, his in-depth observation may prove quite astute.

The NSFW trailer (naughty words, violence and even some nookie) can be seen below.

Wolfenstein II: The New Colossus, launches on PC, PS4 and Xbox One on October 27. A Nintendo Switch release follows in 2018.