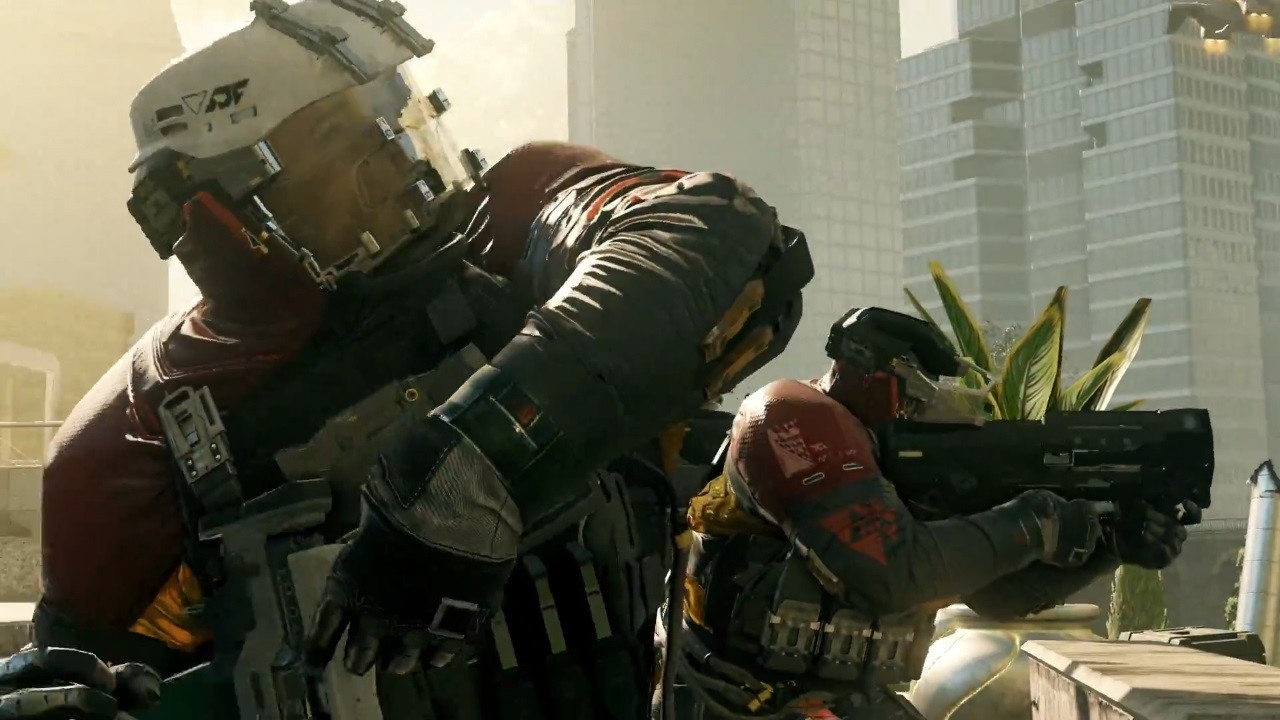 [Update: An Activision rep has further clarified that the combined space for both games is a “high-end estimate,” which includes “day one updates as well as the Modern Warfare Remastered maps that are due before the end of the year. Their official FAQ has been updated with this information.]

Call of Duty fansite Charlie Intel has grabbed some pre-release box art from the French release of Infinite Warfare and noted the install size. For any purchases of the Legacy Edition, you’re going to need at least 1/5th of the original PS4’s hard drive space available.

According to a short video uploaded to the site, Infinite Warfare comprises around 90 GB of that install size with Modern Warfare Remastered making up the other 40 GB. While I’m not too surprised at the install size, this is kind of troubling news for owners of older PS4 models.

While I’m not faulting Activision or Infinity Ward for this, I’m struggling to understand how publishers see an all digital market as the future. Physical media allows gamers to have a library of titles that can push the limits of storage capacity, but we’re never going to get a hard drive that is unlimited.

Even if you have a one terabyte drive, Infinite Warfare is still taking up a tenth of the space available. We’re going into the third year of these next-gen consoles, so so much space can really be left? Are we going to see next-gen consoles launch with a petabyte variation?

The Xbox One version wasn’t mentioned, but I don’t think installation sizes have drastically differed between the two consoles. If anything, it would be a few less gigabytes due to Xbox One typically rendering games at a slightly lower resolution.