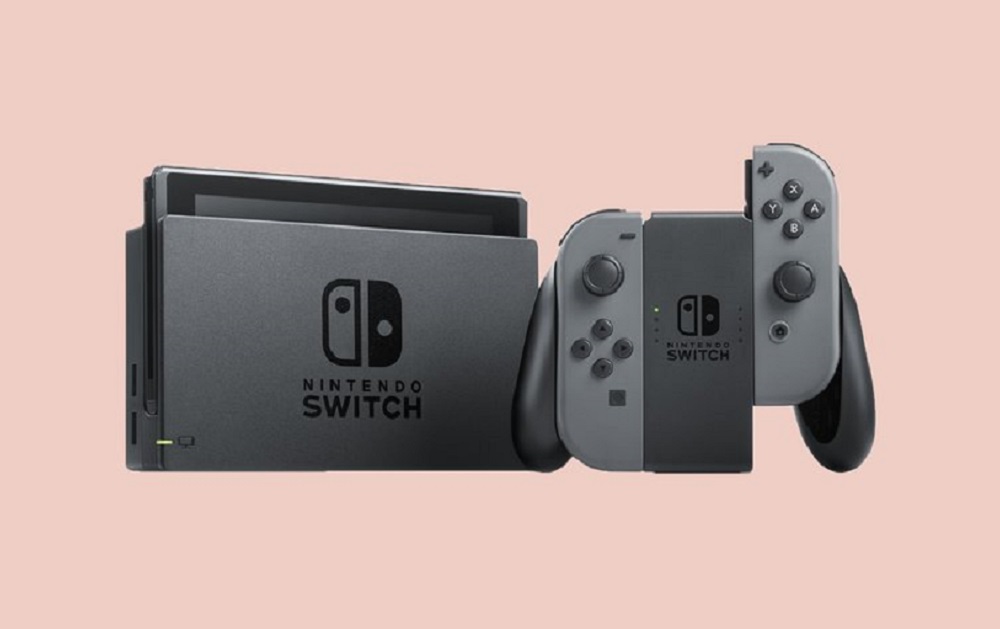 For a company that had been considered done and dusted in the hardware race, Nintendo sure had an amazing turnaround of fortunes this year. The Switch console has proven to be a hugely popular and successful device, despite some skeptical eyebrow-raising on its announcement (which I was party to myself).

Long-running publication TIME magazine has released it annual honours lists, with Nintendo’s puppy finding itself in the top spot of the “Best Gadget of 2017” category, beating out the iPhone X, Samsung Galaxy S8 and Microsoft’s Xbox One X. The article was particularly praising of the console’s portability, by which games could be seamlessly transitioned from big screen to handheld format.

Additionally, the SNES Classic also made an appearance in the list, with the tough-to-attain retro device falling just outside of the top five, landing itself a respectable sixth slot.

As the end of the year approaches, it will be interesting to see how media outlets reflect on the Nintendo Switch and its range of software. With two exclusive titles — Super Mario Odyssey and Zelda: Breath of the Wild — contenders for many Game of the Year lists, it’s been a damn successful year for a company that many were calling to leave the hardware industry altogether.