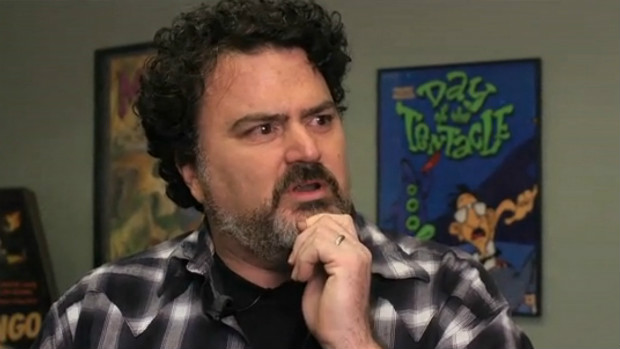 Feels his colleague was treated unfairly by the press

In a YouTube video posted by Double Fine Productions, founder and CEO Tim Schafer provided an update on the current state of the point-and-click adventure Broken Age‘s second and final act. Schafer also took time at the end of the video to share his thoughts concerning his friend and industry veteran Peter Molyneux’s recent run-in with the gaming press.

Regarding the events surrounding Molyneux’s interview with Rock, Paper, Shotgun’s John Walker, Schafer had this to say: “We’ve seen some extremely rough treatment of Peter on the Internet and on the games press. I think it’s really unfortunate and unfair and I don’t think it’s healthy. Obviously, things did not go as expected on his game and because of that people are making some nasty accusations about Peter — and I can relate to that, believe it or not.

I’m not saying developers like Peter and I shouldn’t be responsible and shouldn’t be accountable for deadlines — I am just saying the reaction to recent events and the tone of that reaction are really way out of proportion to the seriousness of the events themselves.” 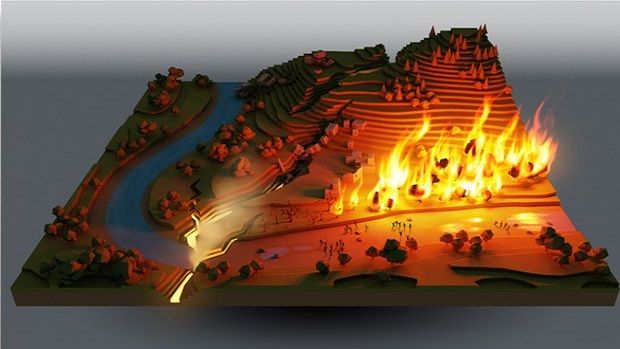 Schafer makes some fair points in his defense of his colleague, and I do agree somewhat that Walker’s interview was perhaps too harsh in tone; but the problem remains — how should the games press and public investors hold developers accountable, especially in the case where the developer has had a very public history of over-promising and under-delivering?

In gaming’s recent past, it’s been much easier for customers to stomach when a game that’s been funded by faceless corporations fails to live up to expectations — someone else is left holding the bag and eating that loss, not the customer. The worst case scenario here is that the customer is left with a choice: purchase a substandard product or don’t. It’s completely optional.

However, in the brave new world of crowdfunding and Steam Early Access sales, things aren’t going to get any friendlier or less complicated. Now that developers are reaching out directly to customers for funding they have to realize that these individuals need a direct and public channel to address these sorts of situations no matter how “fair” or “healthy” their reactions seem. Hard questions concerning money are never going to get any easier to answer, and I’m sure most developers who have been held accountable by private investors are well aware by now.