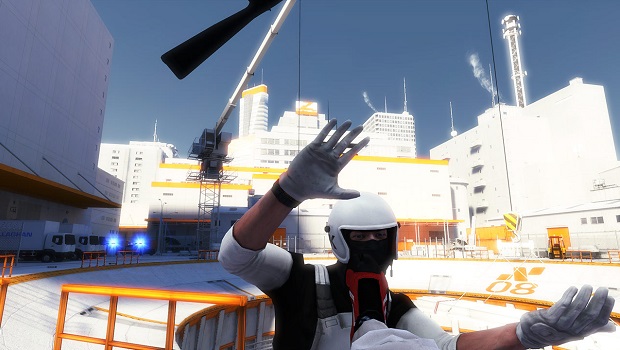 Langdell was in dispute with EA, Future Publishing, and more

It’s taken a few years but Tim Langdell’s spurious copyright claims on the word “Edge” have finally ended. Eurogamer reports that a judge in California has passed a Consolidated Cancellation put forward by EA that will cancel a number of Landgell’s copyrights.

Langdell had been in dispute with EA over its 2008 title Mirror’s Edge, Future Publishing for its EDGE publication, and Mobigame’s iOS and PC title Edge. Langdell has responded to the cancelation, claiming the decision is “defective” in numerous ways and has asked the cancellation be “made void.”

It would be great to see this matter finally come to a close. Sure, it’s hard to root for EA sometimes, but Langdell’s exploitation of the copyright system is appalling. His constant efforts to suppress titles that he believed were infringing on his copyrights was bully at its worst. I did wonder why EDGE was 50% off on Steam over the weekend — I’m going to assume the guys at Mobigames were in a celebratory mood.