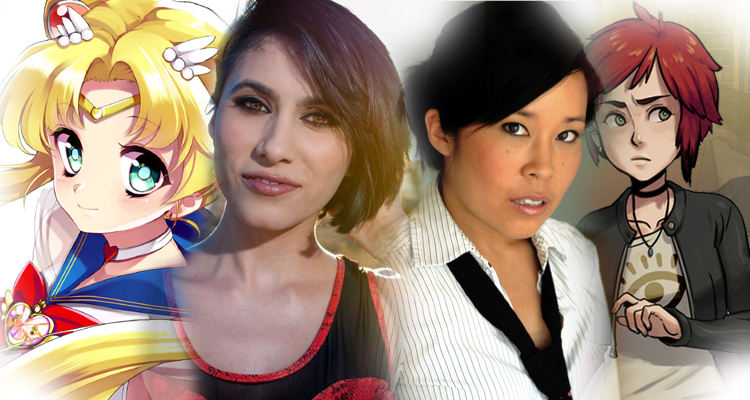 [Til Morning’s Light is a new horror adventure title from WayForward and Amazon Game Studios, bringing together talent from titles such as Aliens: Infestation, Skullgirls, and… Sailor Moon? We’ve got a variety of exclusive articles and interviews about the game coming this week, so stay tuned.]

In case you hadn’t noticed the pattern, those are all games that at least one of those four helped develop, with the exception of Sailor Moon R, which was released before Stephanie took on the role of Usagi back in 1995. We’re also lucky to announce that Stephanie will be joining us on Sup Holmes this Sunday, which will be a real treat. In the meantime, join her and her friends in the chat below as they celebrate the release of their latest project. The show starts at 8pm PST and runs til 10pm, which isn’t quite late enough to qualify as “morning’s light” for most of you, but close enough.