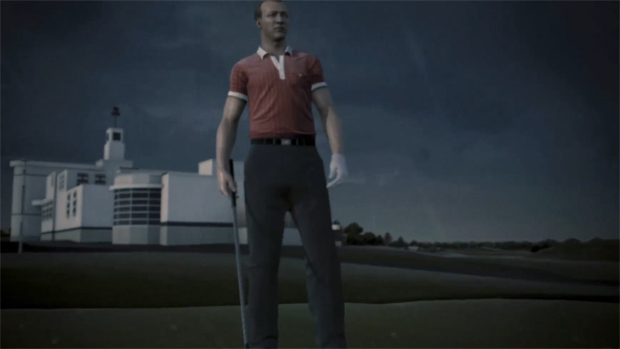 The demo for Tiger Woods PGA Tour 14 is available today on both Xbox 360 and PlayStation 3, and includes the “Legends of the Majors” mode. In the demo, this mode will bring the player back to 1961, which of course everybody knows was the year of the Open Championship at Royal Birkdale with Arnold Palmer. You may also know Mr. Palmer for his tasty mix of iced tea and lemonade. The demo also contains the Quick Tournaments and Connected Tournaments game modes.

Ever since I played one of the earlier PlayStation 2 Tiger Woods games, I’ve been hooked. I’m not even a big fan of the sport, but the gameplay is so incredibly solid that I find myself enraptured by playing it. I haven’t played in recent years, so hopefully this year’s outing is solid enough for me to jump back on the train.