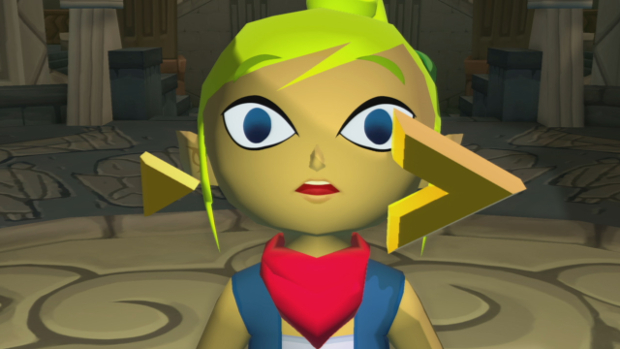 Are you PlayStation Experienced?

There’s going to be hands-on time for upcoming games, some brand new announcements, things to buy, panels by some cool developers, and you’re allowed to drink on the street! That is the only good thing about Las Vegas, At least it won’t be a million degrees.

And if the above trailer is any indication, there will be weird Suzanne Vega samples. YouTube tells me the song is from a band called “Fall Out Boy.” Listen to Suzanne Vega instead.