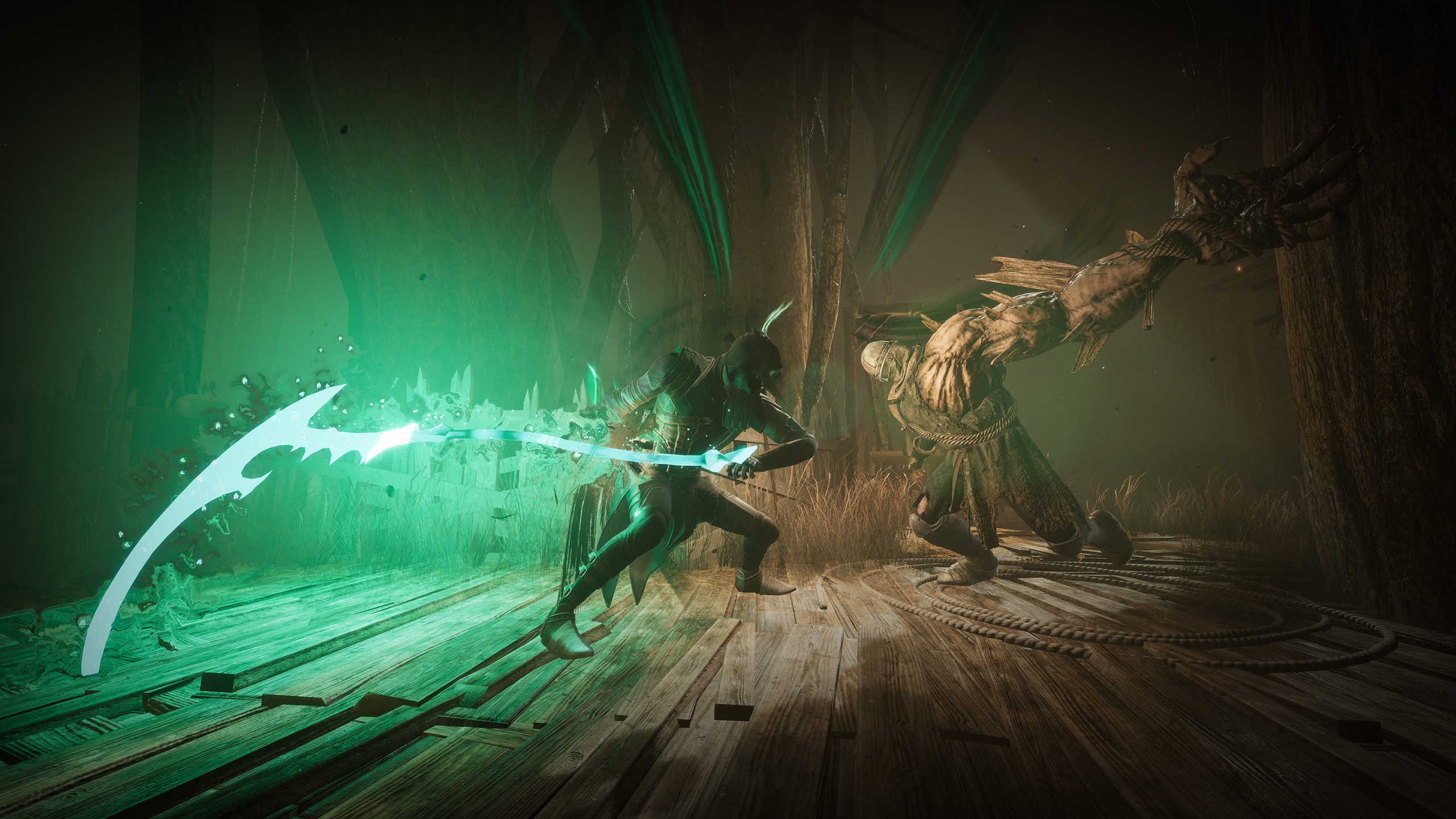 It hasn’t wowed me yet, but I’m open to seeing more

I’m in “cautiously keeping tabs” territory with Thymesia, an action-RPG from OverBorder Studio and publisher Team17 that lets you “seize the disease from gruesome bosses and wield them as weapons.”

The combat is speedier and more offense-oriented than the average Souls-like, which I appreciate, and the plague doctor protagonist can bust out a scythe. That’s rad. But based on the gameplay’s frankly lower-budget vibe and the sparse Steam summary, I’m far from convinced this can capture the magic of its inspiration, especially with Bloodborne fresh on my mind this week thanks to its sixth birthday.

I wasn’t necessarily going to cover Thymesia today until I saw the beefy bat boss. They got me. As much as the environments look pretty same-y for the genre, I can’t deny that I wanna wail on a bat beast, big time. If the combat is as relentless as it looks, I could have fun with this one. That’s the focal point.

Thymesia is currently only announced for PC, and it’s sticking to a “2021” launch for the time being.