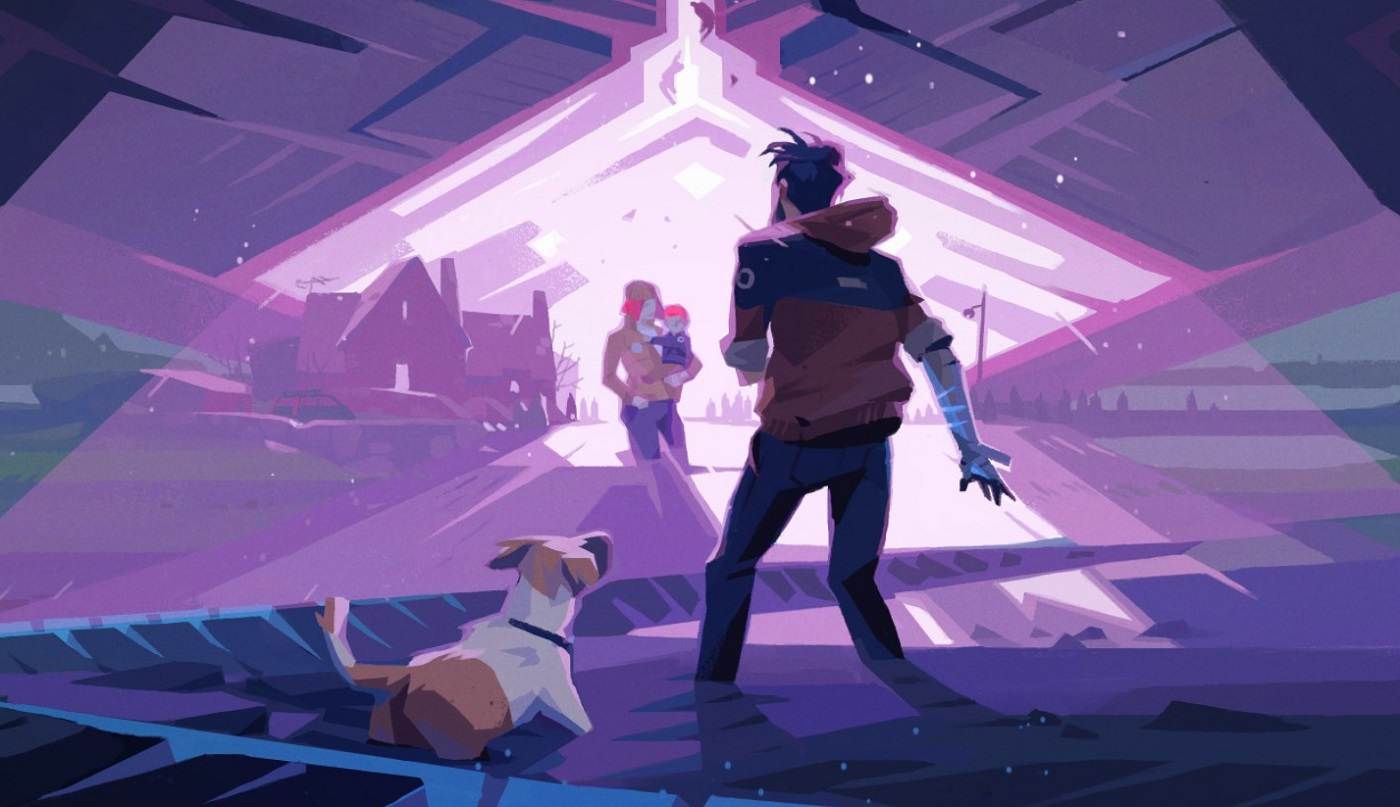 Publisher Thunderful Games has announced that it has entered into an agreement to acquire British independent studio Jumpship. The acquisition makes Jumpship the 10th studio to join the Thunderful portfolio, and the first purchase since the establishment of new CEO Anders Maiqvist.

“The level of intrigue that Jumpship has managed to generate for its debut title shows you that this is a team with a deep artistic vision,” writes Thunderful Games’ Agostino Simonetta in a press release. “Adding to our already diverse and accomplished roster of talent under the Thunderful Studios’ umbrella is an important part of our strategy to build strong internal IPs. We look forward to supporting the team at Jumpship to harness their skill for building impactful narrative-driven experiences as they continue to create fantastic titles within the Thunderful family.”

Founded in 2017 by Chris Olson and PlayDead co-founder Dino Patti, Jumpship’s first release, Somerville, launches today on November 15 and concerns a young family’s encounter with an intergalactic invasion. Much like previous PlayDead hits Limbo and Inside, Somerville sports a heavy atmospheric slant, evocative and stylistic visuals, and light platform and puzzle-based challenges.

Dino Patti also spoke of their excitement and confidence in the Thunderful acquisition.

“I feel really good about the partnership with Thunderful and what it will do for Jumpship,” said Patti. “I have known Agostino for a very long time and we have built a strong relationship of trust. We’ve been talking about this possibility for around a year and, over that time, I have only become more convinced that this is a great opportunity for Jumpship and Thunderful alike.”