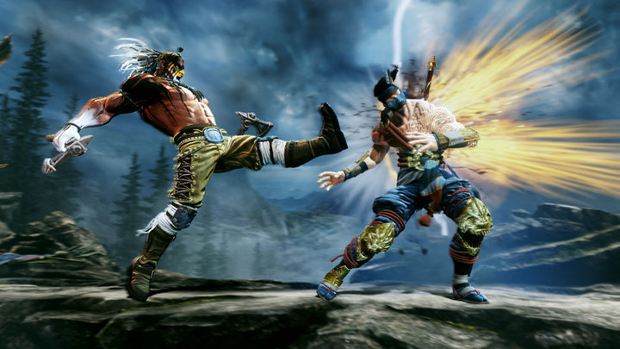 Thunder may have been stripped of his chiefdom in the new Killer Instinct, but he’s the next free-to-play character in the Xbox One fighter. He replaces Sabrewulf, who replaced Jago earlier this month.

Killer Instinct can be purchased outright (with different payment tiers ensuring future character additions), but you can also play it freely. Every once in a while, the free-to-play character is swapped out with another. It’s an interesting set up. I wonder how many people have just been playing the free characters. Any of you, perhaps?