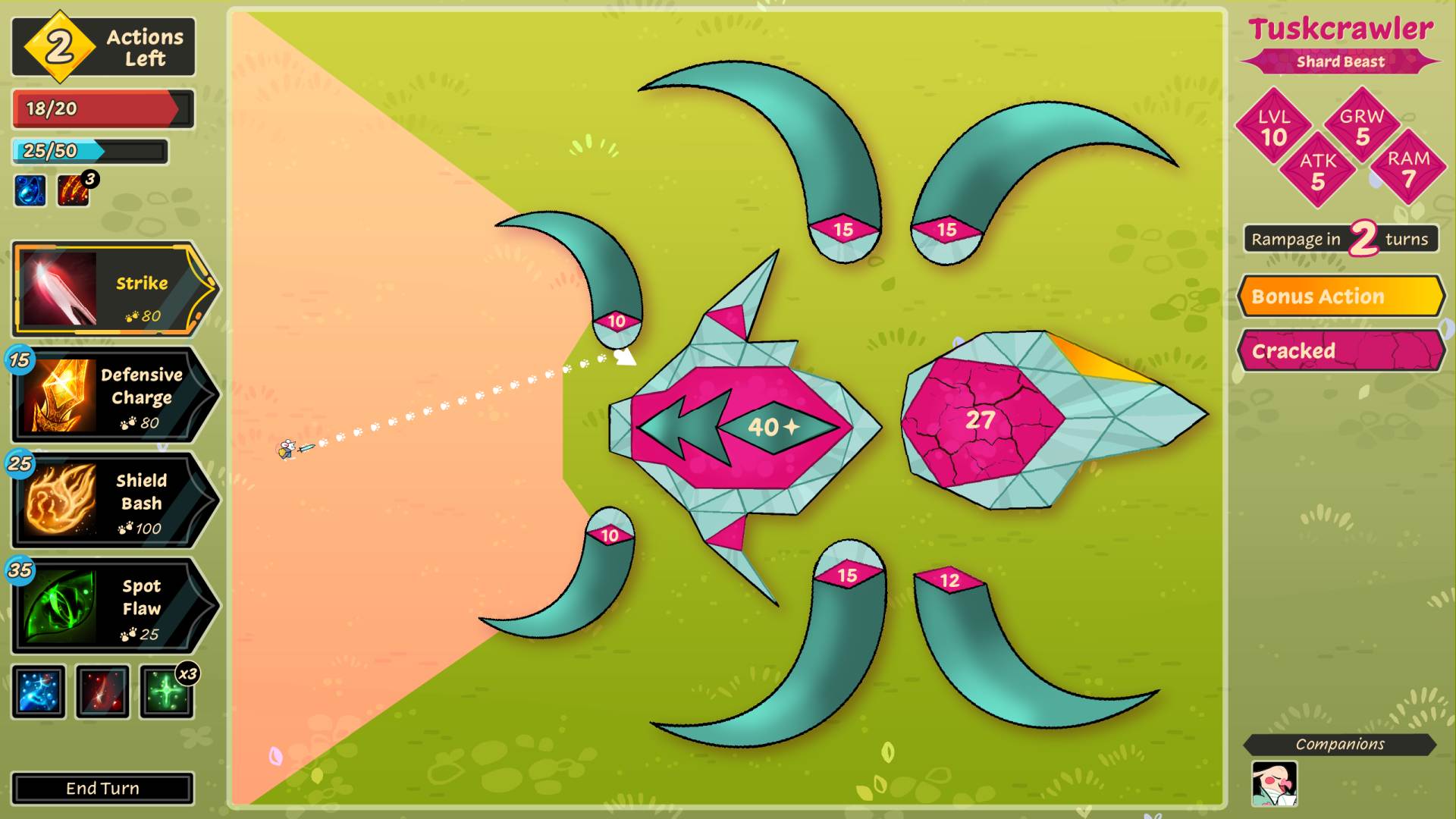 Pinball with a heroic mouse

The creator of mobile hit Threes has a new studio and a new project. Vodeo Games has announced its inaugural game, Beast Breaker, is coming to PC and Nintendo Switch this summer.

Shown off in a new trailer, Beast Breaker seems like a mix of pinball physics and the sort of brick-smashing action you’d expect in Breakout or Holedown. You command a tiny heroic mouse named Skipper on their quest to destroy massive beasts, which are already conveniently split into mosaic parts for your squeaky squire to bounce between.

According to Vodeo’s description of the game, it will combine those physics with tactical decision making, where you have to line up angles and strike the beast. There’s also persistent upgrades and crafting new equipment, as you travel the land with Skip to take down more beasts.

Vodeo Games is founded by Asher Vollmer, the creator of Threes, and they describe their particular brand of games as “cozy-crunchy.” The team plans to launch one new “Vodeo Game” every year, with diverse settings and genres, but always cozy-crunchy. If it’s anywhere near as engaging and time-consuming as Threes, it’s gonna chew the battery right out of my Nintendo Switch.