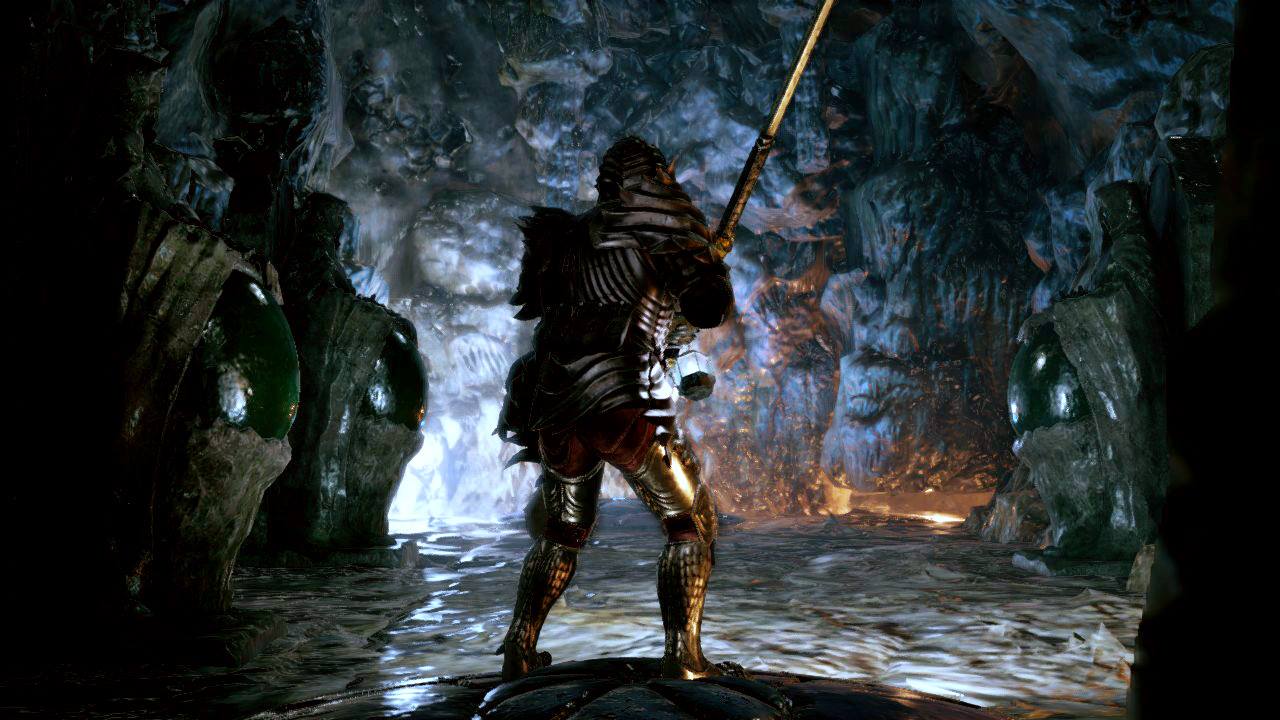 But they renewed the trademark!

We’ve been hearing about Capcom’s Deep Down for a while now. How long is a “while” — well, try over three years. Each time they’re asked about it the publisher seems to still acknowledge it, even if we secretly just think it’s a code name for another Dragon’s Dogma game.

But that’s their story and their sticking to it, which includes delays, and trademark extensions. Just last week actually Capcom extended the trademark for the fifth time, which, as Siliconera points out, is the maximum allotment. So by the time this final extension ends, Capcom will be required to do something with the trademark to keep it.

The ball is in your court guys! I’d be saddened or excited if we actually knew more about it.