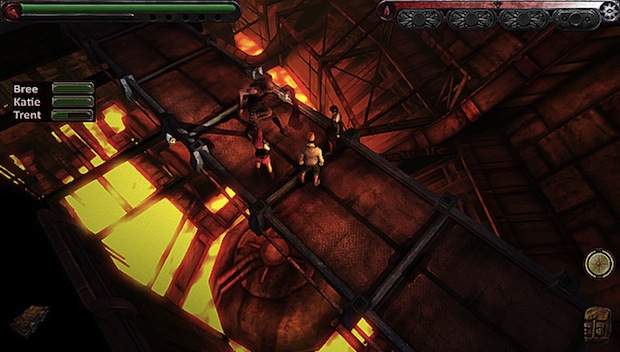 Konami has laid out their Silent Hill line-up for 2012 with a press release today. It’s three games in a row for the first three months of next year.

February brings Silent Hill Book of Memories, for the PS Vita. We have new screenshots for Memories in our gallery below. I’m on the fence with this one.

March is the big one: Silent Hill:Downpour. I’m hoping for good things with the last one. We haven’t seen enough of it to make a solid call.

So, what do you think? Is 2012 the best year ever for Silent Hill fans? Or is it too much too fast?