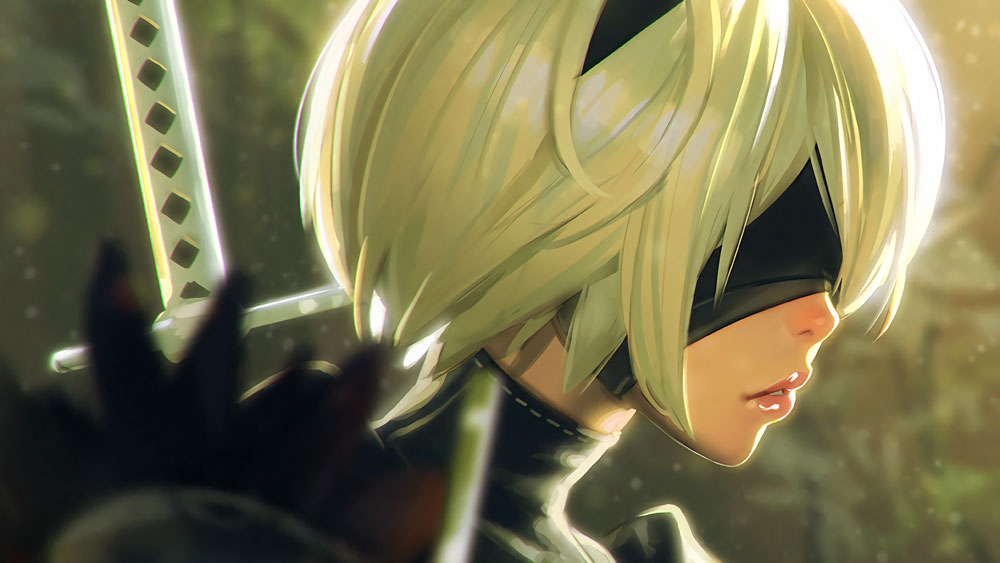 NieR: Automata has arrived finally on the PC and the fanfare looks to be justified as early reception is positive and Plantium Games as of writing has been quick to address PC port issues (such as a 4K support issue that cropped up earlier today). The game is also now sitting pretty on the #1 top-selling slot at many digital retailers. Anyone interested in NieR: Automata is in luck as there are now three deals available for release week.

Where previously we had spotted only one deal available at one retailer, you now have the option of three digital retailers for your Steam key. Smell that? That’s the sweet smell of consumer choice.

For the GamesPlanet “deal” the £42.99 price tag is actually just the list price for gamers in the UK, so you’re not exactly getting a discount but more so saving money on currency conversion. With how third-party retailers are discounting titles lately, we suspect this is one such title that won’t receive heavy discounts post-release. So if you’re planning to play anywhere near launch, you may want to consider any one of these deals depending on your choice in retailer.