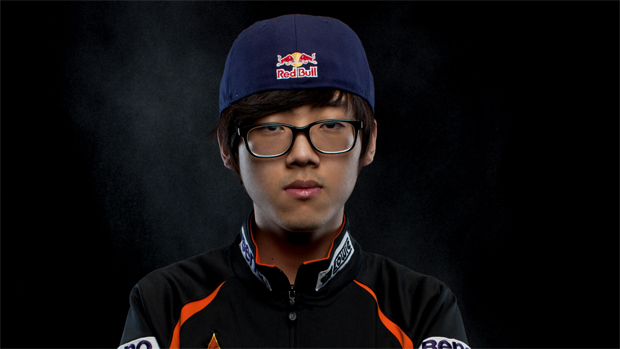 Scarlett, HyuN, and PartinG win out this weekend

Three more players have pulled out victories and managed to qualify for the Red Bull Battlegrounds event later this month in NYC. Sasha “Scarlett” Hostyn (Zerg), Won “PartinG” Lee Sak (Protoss), and Ko “HyuN” Seok Hyun (Zerg) all came out on top of their respective qualifying leagues. The trio will now get an all-expenses-paid trip to New York City for the main event on November 23-24 and the chance for $50,000 in prizes.

The match between Scarlett and ViBE was the biggest event of the weekend, and the series did not disappoint. It ended up going all the way to Game 7, and both ViBE and Scarlett were playing so well. In the end though, Scarlett’s play put her on top as she continues her domination as one of the best North American players out there.

The winners will join MC, Bomber, Snute, and Golden for the final matchup, which means we’ll see four Zerg players, two Protoss, one Terran, and one TBD player that will be decided at the WCS Grand Finals during Blizzcon on November 8-9.

You can catch a replay of the weekend’s events here.