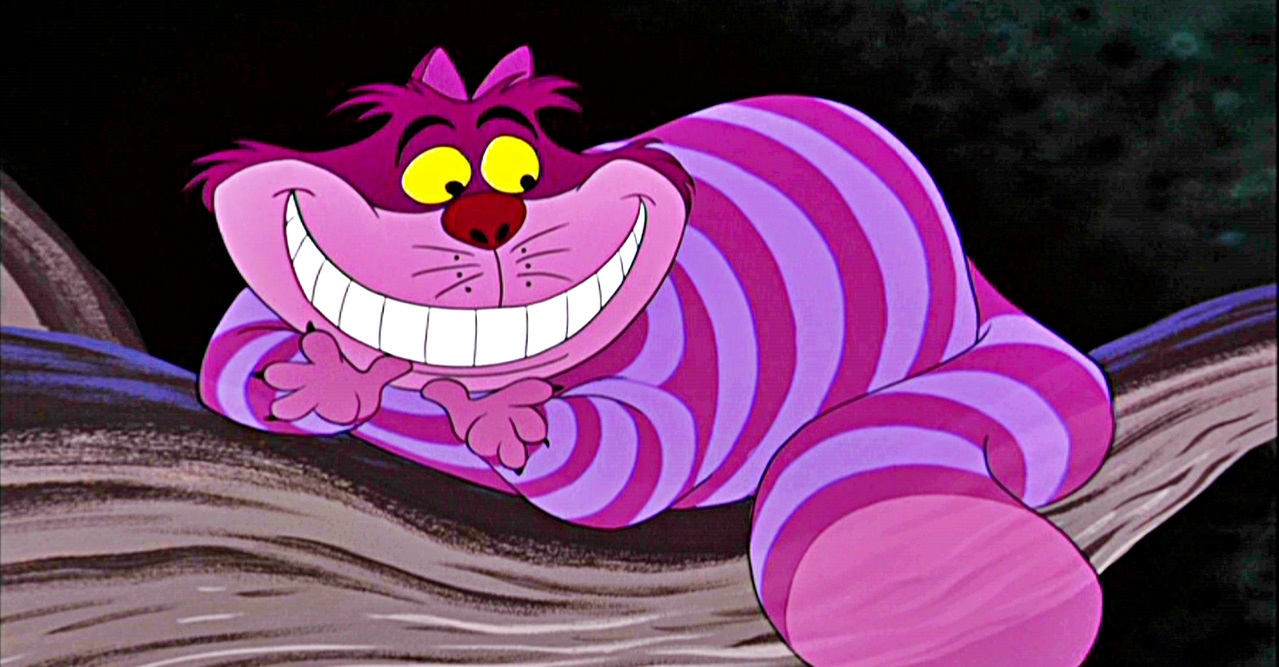 Mad Catz is going through a tumultuous shake-up at a time that isn’t likely to inspire confidence from investors. On February 9 (tomorrow), Mad Catz will publish its third-quarter 2016 fiscal results. In the lead-up to that, three executives have resigned.

In a press release, Mad Catz announced the departures of Thomas Brown (chairman of the board of directors, member of the board’s audit committee), Darren Richardson (president and CEO), and Whitney Peterson (senior vice president of business affairs, general counsel, and corporate secretary). All three seemingly left at once. Mad Catz has already filled their roles.

Mad Catz is a manufacturer of gaming peripherals and accessories, but it most notably recently co-published Rock Band 4 alongside Harmonix. It was said that Mad Catz was betting big on Rock Band 4‘s success in order to help with outstanding debt. We won’t know more about those results until tomorrow, but this development might have already said everything that needs to be said.