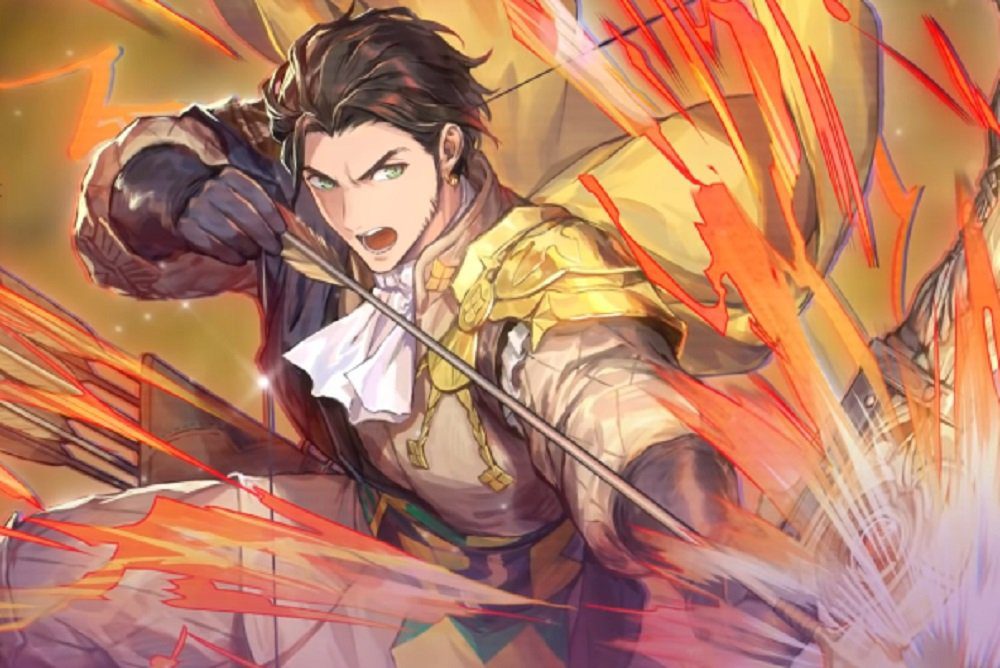 Captain of the Golden Deer lends his bow

Nintendo is prepping the arrival of the latest update to its mobile battle title Fire Emblem Heroes. Launching just in time for the weekend, the new event sees the arrival of a brand new Legendary Hero, and this time around it’s the turn of Claude von Riegan of Switch release Fire Emblem: Three Houses.

Of noble birth and heir to the House of Riegan, Claude will be immediately recognizable to fans of the Fire Emblem franchise. As the head of the Golden Deer – one of the titular “Three Houses” – Claude is one of the main points of contact for the player protagonist should they choose to settle in with the Golden Deer’s conclave of keen-eyed, sharp-shooting officers.

Perhaps the most down-to-earth of Three Houses‘ officers, Claude is a notable planner and a cunning strategist. The master archer is also incredibly loyal and protective of his kin, and a staunch believer in honor on the battlefield, avoiding the act of killing whenever possible. This does not make him any less of a threat, however, and anyone questioning his battle instinct might find themselves on the business end of his arrows.