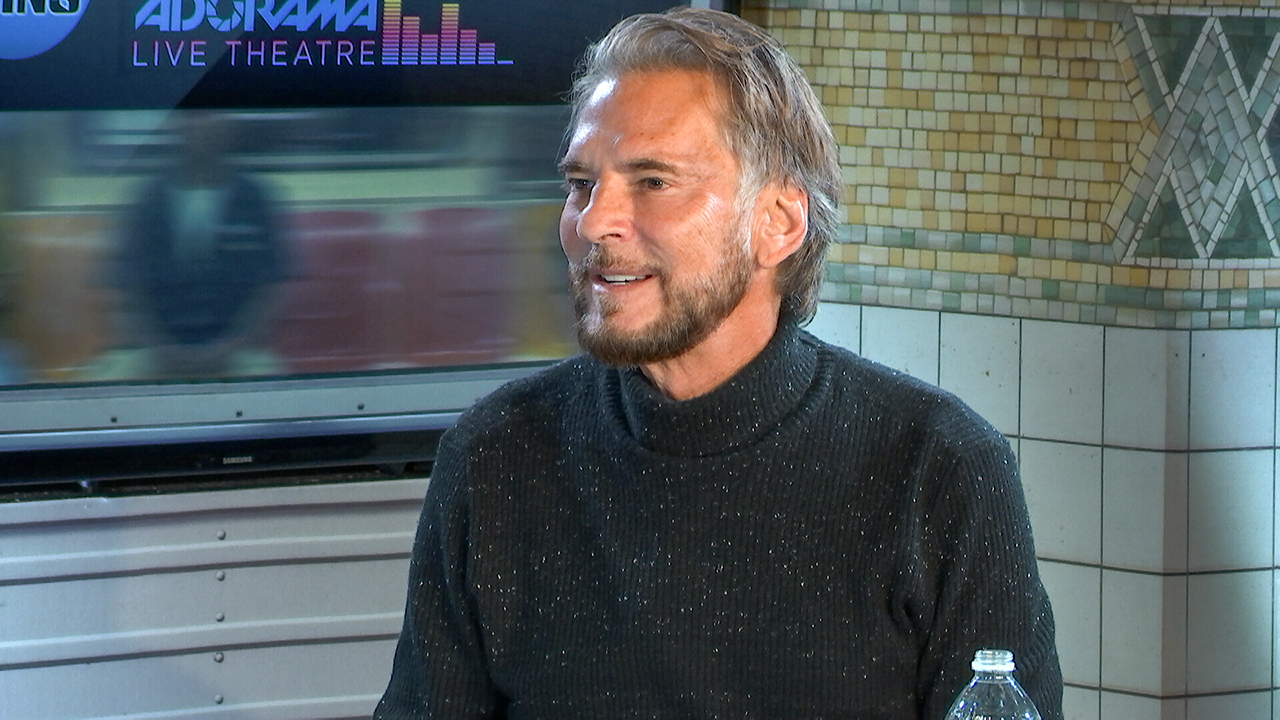 When Danger Zone came out, I found it to be quite a blast. It was loaded with all of the crazy touches that Burnout’s “Crash” mode had, but was mostly limited by the amount of content on offer with basically nothing to unlock. While DLC was never off the table, developer Three Fields Entertainment started by announcing an Xbox One port that would contain some exclusive extra levels. This got me salivating for more stuff, since they clearly weren’t finished with the game.

Turns out that stuff is eventually coming to PC and PS4 along with a whole slew of other extras. Yes, we aren’t simply getting new levels for Danger Zone, but a couple of different cars to speed in, as well. Along with that, the PS4 Pro is getting official support and the Xbox One X will even have a version ready for launch. Awesome!

The first update, which will be landing this Friday (September 22) contains revamped graphics, more explosions, 4K PS4 Pro support and five brand new cars. There is an even greater breakdown of what they are changing, graphically, over on the official website. This entire patch will be included with the Xbox One version when it launches.

Landing in Early October, the game will finally be available on Microsoft’s console with 12 timed exclusive levels. The following month, on November 7, is when the Xbox One X patch will be available. You’ll have the option of running the game in native 4K or going for 1080p 60 FPS, which definitely sounds like the preferred route.

The second update for each platform will come in early November. This will bring a bonus tier with six brand new levels. While not explicitly detailed, more content is always nice. Finally, on December 18, the PC and PS4 versions will receive the bonus 12 levels from the Xbox One version, making each version as featured packed as the rest.

If you’re wondering where all the HDR support is, that mostly comes down to the Unreal Engine. Apparently Unreal 4 doesn’t contain that feature yet, but the scheduled 4.18 revision will have functionality for fancy 4K HDR televisions. I guess Three Fields Entertainment will be updating the game to include that, too, but there isn’t any firm confirmation of when.

All in all, this sounds simply great. While 38 levels is a far cry from the astounding 100+ junctions that Burnout Revenge had, the price of $13 makes this a steal. That all of this extra content is coming for free is also icing on the cake. I can’t wait to jump back in, especially with a different car to finally test out.