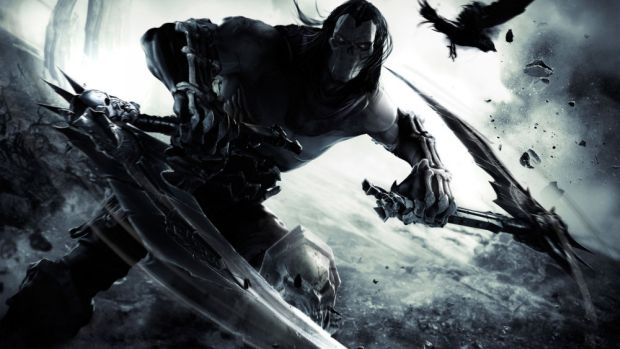 The THQ trademark has been bought

Do you miss those old THQ games and that iconic logo? Well, according to a representative from Nordic Games, the THQ trademark has been acquired by Nordic. Expect old games to arise, as well as more Darksiders.

Here it is, straight from the mouth of Nordic Games general manager Klemens Kruezer: “The challenging fact is nobody has ever heard about Nordic Games before [the THQ auction]. There were so many articles with the headlines ‘Who the f*** is Nordic Games?’ [that] we said, ‘Okay they were right. We have seen an uplift in the name of Nordic Games, and what we have also done is we have made a second deal with THQ where we bought the THQ trademark.”

In the end, I’m glad someone decided to buy out THQ in its entirety. Let’s see what Nordic Games can do.