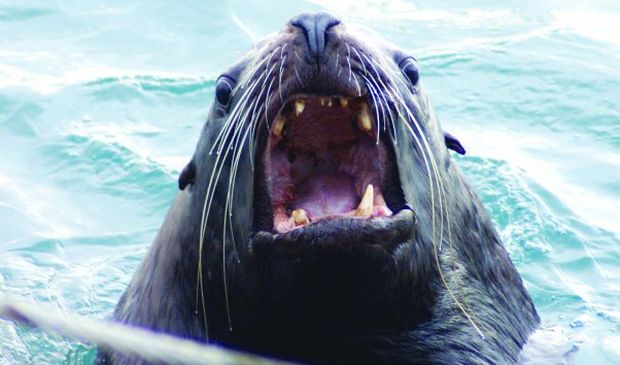 THQ sold off a majority of their biggest gaming franchises last month, and now they’re ready to continue the process with some of their other big titles. THQ intends to sell off their remaining IP in six specific lots:

The full break down of the each lot can be read below. Bids must be submitted by April 1, 2013, and final bids are due by April 15. Additionally, some of these bids will simply be over the rights to distribute games on specific platforms, as the overall intellectual property is not for sale.

THQ released a statement saying that they’ve “received more than 100 expressions of interest in purchasing various titles; consequently, a vigorous sale is anticipated.” Hopefully these games find some good homes.