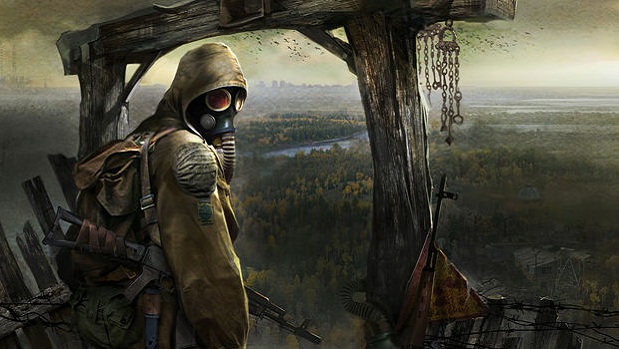 And there’s a lot of them

If the filed claims are to be believed, THQ owes more than $200 million to various creditors in wake of its recent bankruptcy. Hundreds of parties have been added to the bankruptcy proceedings, many of them claiming several million dollars due.

Jason Rubin and Jason Kay are two of the most notable claimants. The executives which were with the company for well less than a year have submitted claims for $2 million and $2.1 million, respectively. A small portion of these assertions are salary and severance matters, with a larger amount dedicated to breach of employment issues.

Additionally, many companies such as Double Fine, Codemasters, and UFC are seeking large sums from royalties owed. The list stretches on and on, spanning from $2.98 to a Tennessee tax assessor to $39 million to THQ Holdings Ltd. We’ll have to wait until the case is over in May to figure out who is getting what.