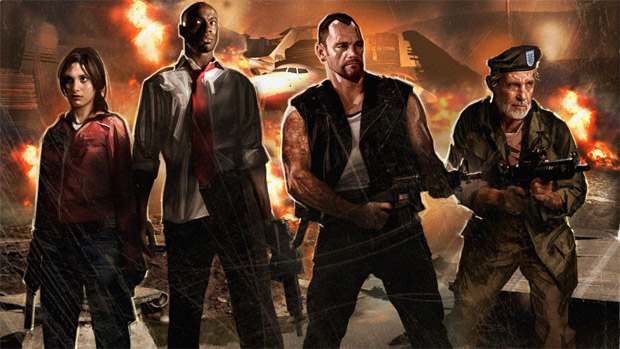 THQ has announced it’ll be working with Turtle Rock Studios on the developer’s next title, due out in calendar 2013. They swear it won’t be shown at E3 2011, so consider your dreams officially crushed.

“Turtle Rock Studios is responsible for one of the most original, critically acclaimed co-operative games of this generation, and we are incredibly excited to be working with them on their next project, which looks set to make a similar impact in the multiplayer space,” says THQ EVP of core games Danny Bilson.

Teases Turtle Rock COO Phil Robb: “This project is the most ambitious thing we’ve ever attempted, and we’re inspired by the support THQ has shown to help us realize that vision. We’re going to take the first-person shooter experience to a whole new level, and we can’t wait to show the game for the first time in the months ahead.”

You have my attention!