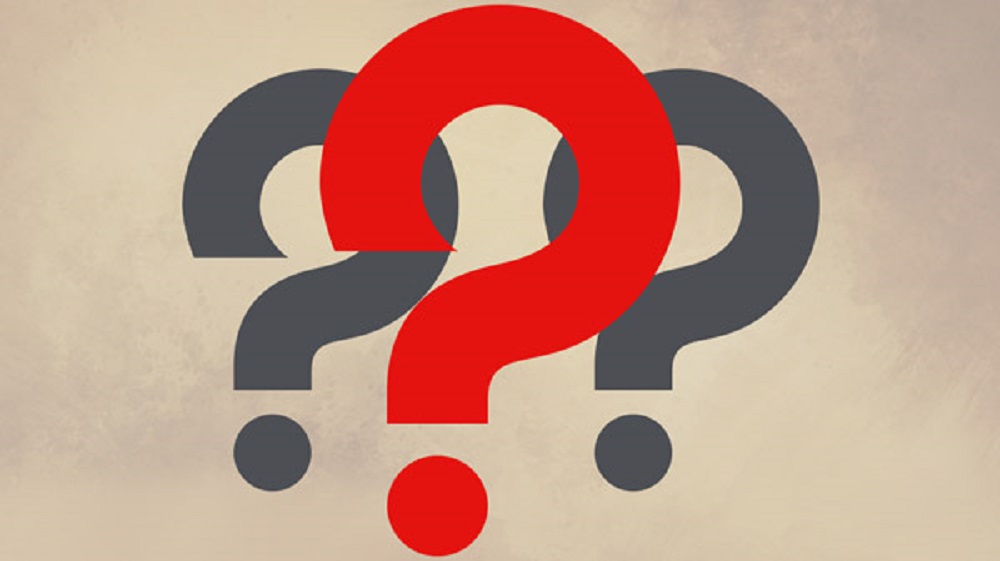 THQ Nordic has announced that it will be revealing three new games over the next few days as part of a showcase it’s calling “The THQ Nordic 3 on 3,” with the first reveal planned for later this morning.

THQ Nordic hold a selection of top licences, including Darksiders, Metro, Timesplitters, Alone in the Dark, Act of War, and Red Faction, among others. The publisher has also acquired a selection of smaller studios in recent years. Regardless, whether the reveals pertain to any of the above, or something else entirely, stay tuned to Destructoid and we’ll all find out together. Won’t that be nice?