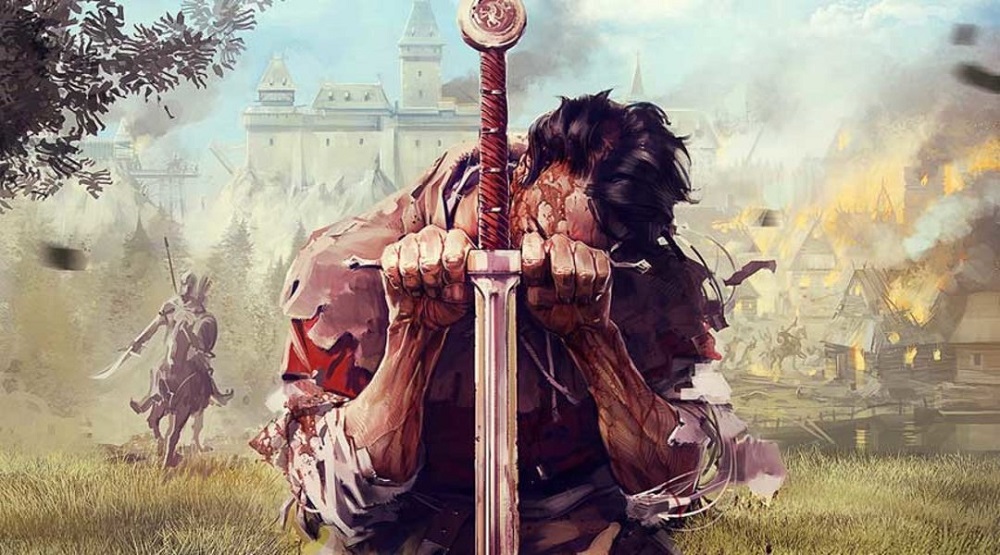 THQ Nordic can cross another studio name off of its shopping list, as the Austrian publisher has acquired Warhorse Studios for a cool €33.2 million, or roughly $37.6 million USD.

Warhorse Studios, based in Prague, are known for last year’s Kingdom Come: Deliverance, which has also just succeeded in shifting two million copies since launch. THQ Nordic have acquired the team and the IP as part of the new contract.

“We began as a small start-up with a handful of employees who were enthusiastic enough to join this challenging project,” said Warhorse CEO Martin Fryvaldsky. “We believe that backing by THQ Nordic and Koch Media will give us an extra push in our mission to bring exciting games to our customers and extend the frontiers of the gaming industry”.

Warhorse now join a list of developers and publishers under the THQ Nordic umbrella. These include Koch Media and their subsidiary Deep Silver, along with smaller studios such Wreckfest-helmers Bugbear, and Coffee Stain, renown for comical physics title Goat Simulator. In addition to this portfolio, THQ Nordic has also snapped up a glut of franchise rights, including Carmageddon, Alone in the Dark, Saint’s Row, TimeSplitters and Outcast.

Kingdom Come: Deliverance is available now on PS4, PC and Xbox One.