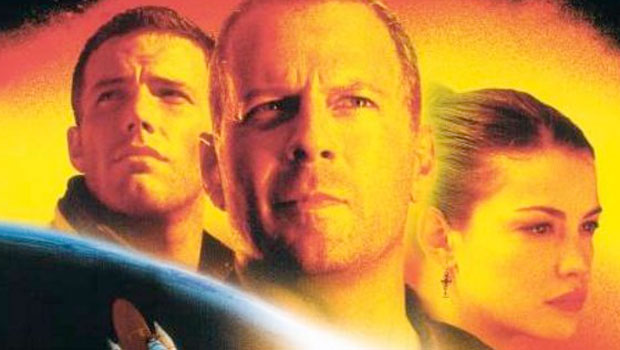 We know a new Red Faction title is on the way, but now we know it could potentially focus on the series’ beginnings… or its end.

The next Red Faction game may be revealed at this year’s E3; whether it has the words “origin” or “armageddon” in the title remains to be seen.